This 7-day itinerary is perfect balance of some of Indonesia’s finest islands during a one-week exploration of the country, including Bali and the Komodo Islands (East Nusa Tenggara). Indonesia is a fascinating country located in Southeast Asia, which straddles the Equator.  Consisting of 17,508 Islands, Indonesia is home to hundreds of ethnic groups speaking many different languages. It’s is known for its world-class beaches, numerous volcanoes, dense jungles and spectacular wildlife.

Bali is a Hindu Island, known for its forested volcanic mountains, iconic rice paddies, beaches, coral reefs and unmatched hospitality. It is a fertile mountainous island, terraced rice-fields dominate the landscape, with small streams bring water for irrigation. Bali boasts a tropical climate with just two seasons (wet and dry) and an average annual temperature of around 28 degree Celsius. Bali’s beaches, arguably the best with their wide expanses of soft sandy shore attract surfers from all over the world. It is here that you will encounter its unique culture, arts, music and dances, quality products in some forms of painting, weaving, carving and plaiting. Experience colorful ceremonies almost daily in some different temples where gentle and friendly people practice their unique way of life.

Once a small fishing village, the capital of the regency MangarraI Barat, the western most region of Flores, Labuan Bajo is now a busy bustling epicenter of tourism. It is the launching point for impressive trips to Komodo and Rinca Islands, home of the famous Komodo dragons. Besides spotting the Varanus komodensis, the main attraction in this area is the extraordinary marine life. Komodo archipelago is indeed a paradise for both divers and snorkelers. Several islands within an hour by boat from Labuan Bajo offer great diving and snorkeling opportunities: Bidadari Island, Seraya Island, Sabolo Island to the North of Labuan Bajo, and Kanawa and Sebayur island to the West.

Komodo National park was founded in 1980 to protect the Komodo dragon, the world’s largest lizard. Later it was dedicated to protecting other species, including marine species. In 1991 the national park was declared a UNESCO World Heritage Site. Komodo National Park lies in the Wallacean Region of Indonesia, identified by WWF and Conservation International as a global conservation priority area, and is located in the center of the Indonesian archipelago, between the islands of Sumbawa and Flores. Komodo National Park includes three major islands: Komodo, Rinca and Padar, as well as numerous smaller islands. As well as being home to the Komodo Dragon, also known as the Komodo Monitor, or Ora (to Indonesians), the park provides refuge for many other notable terrestrial species and includes one of the richest marine environments. 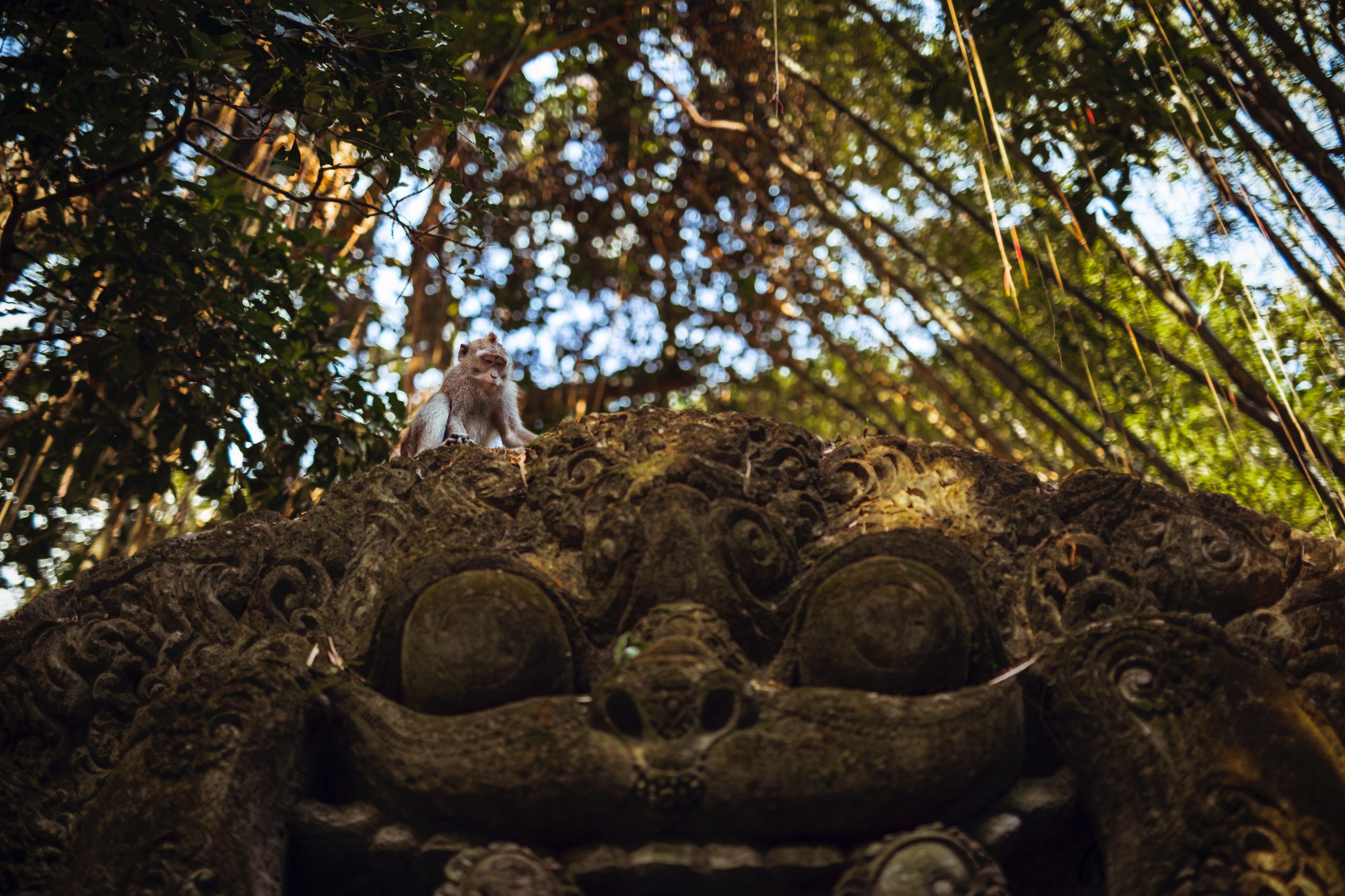 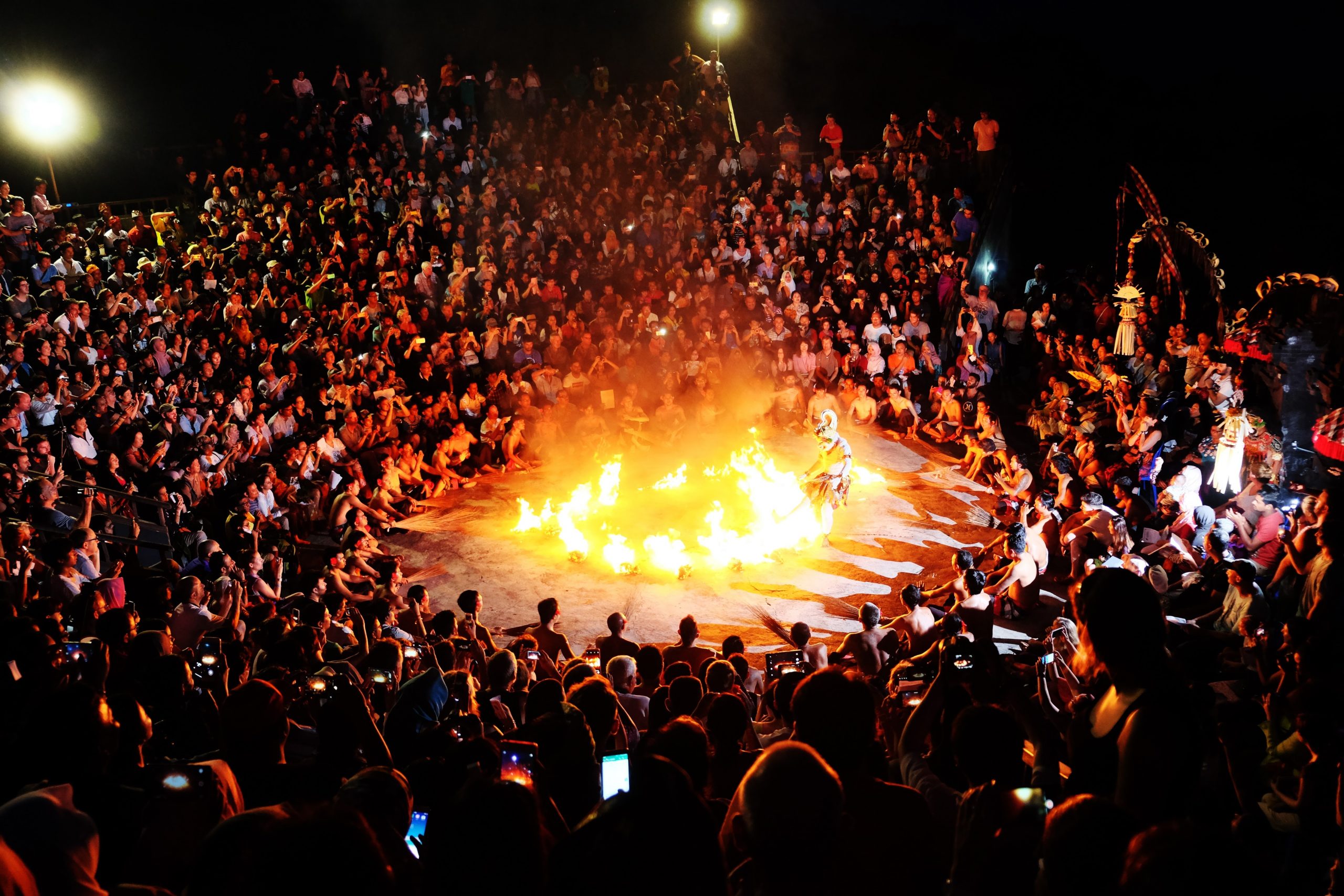 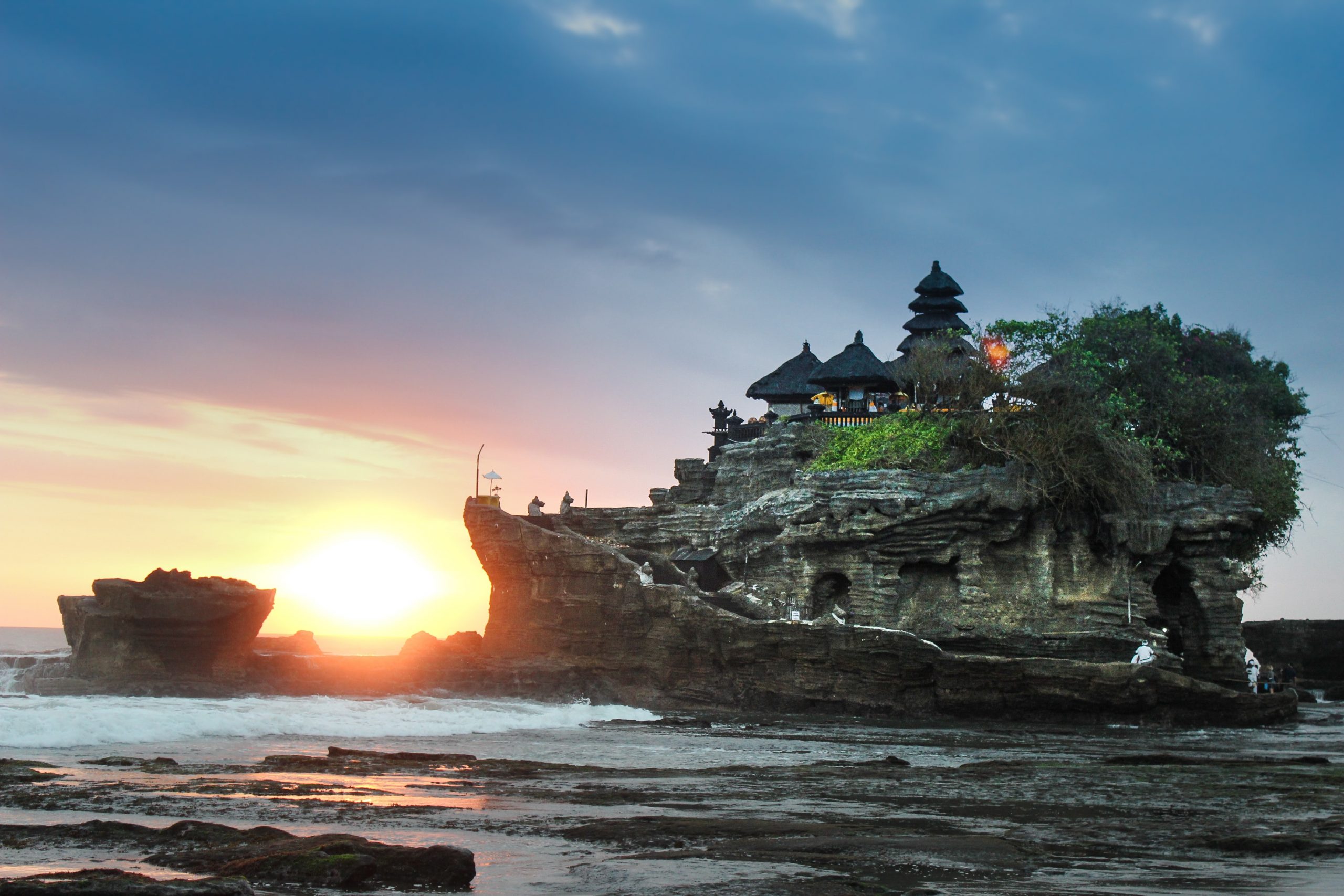 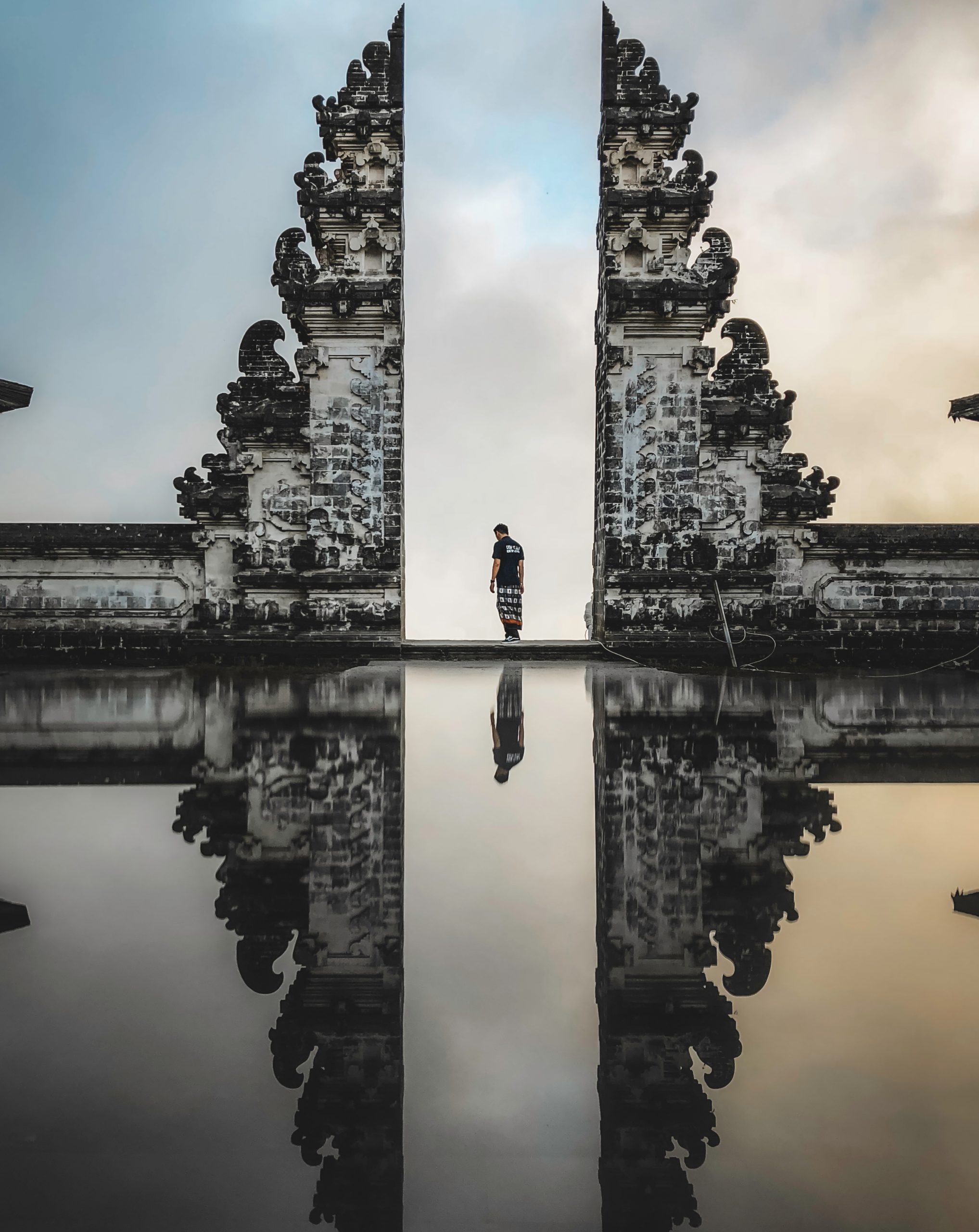 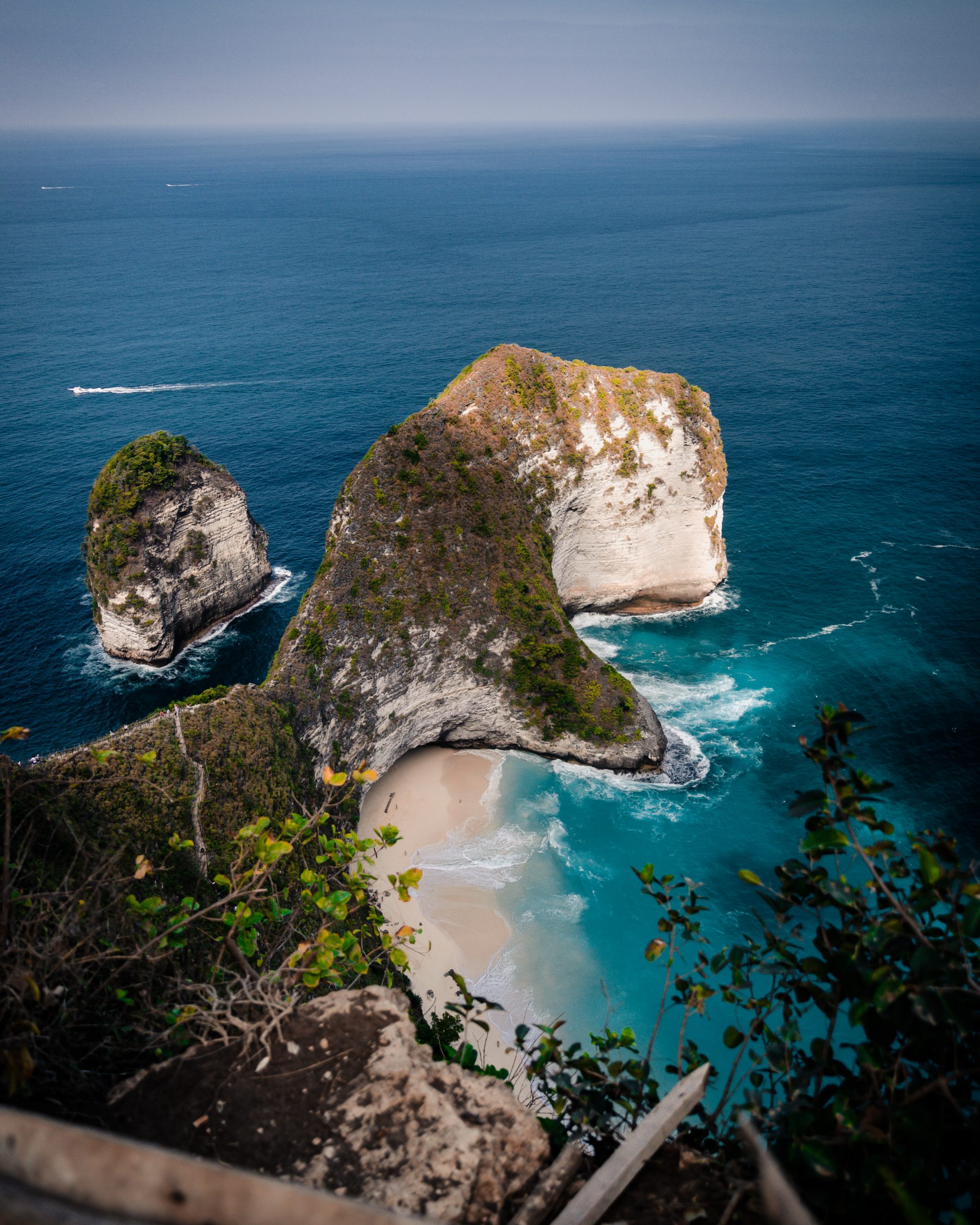 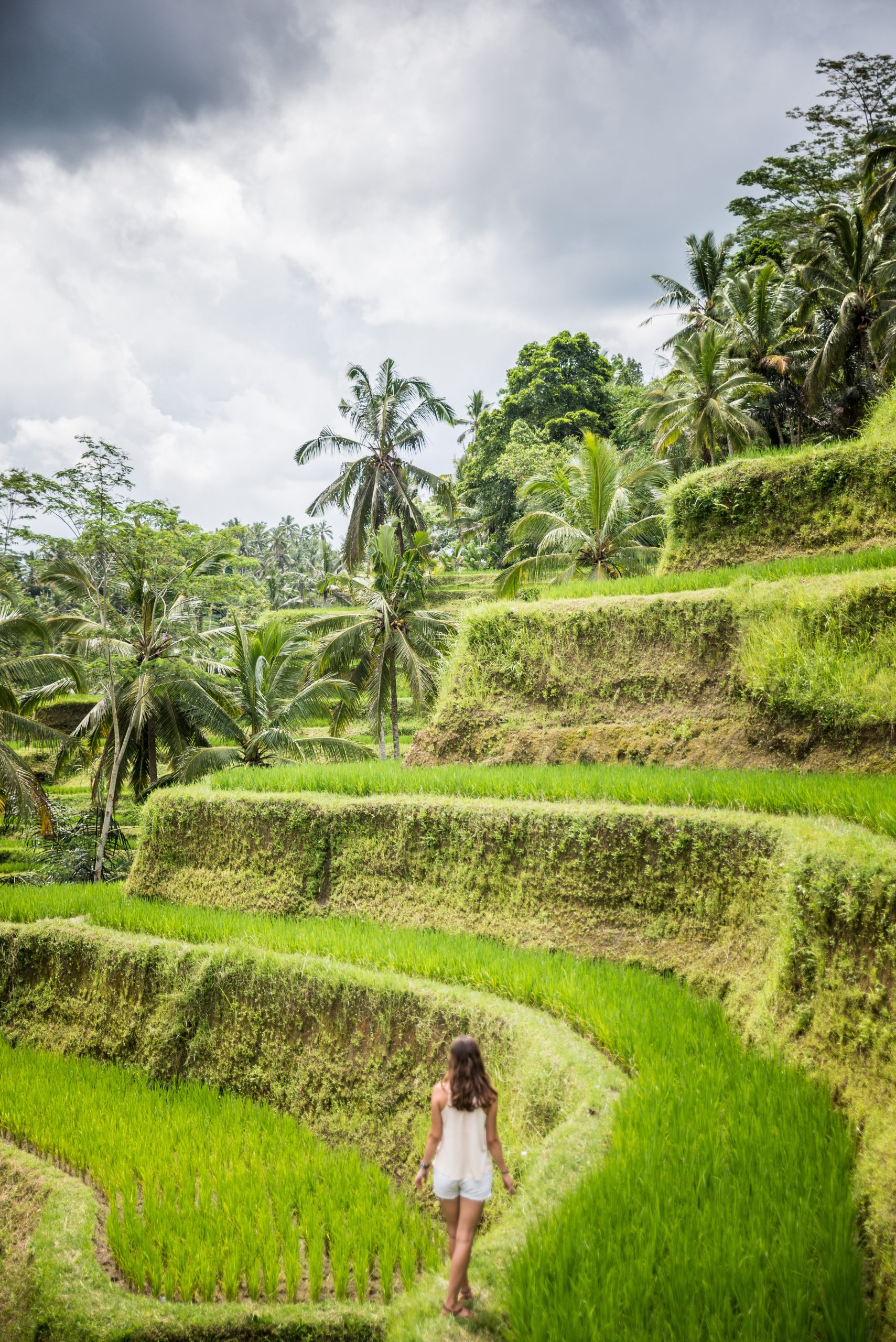 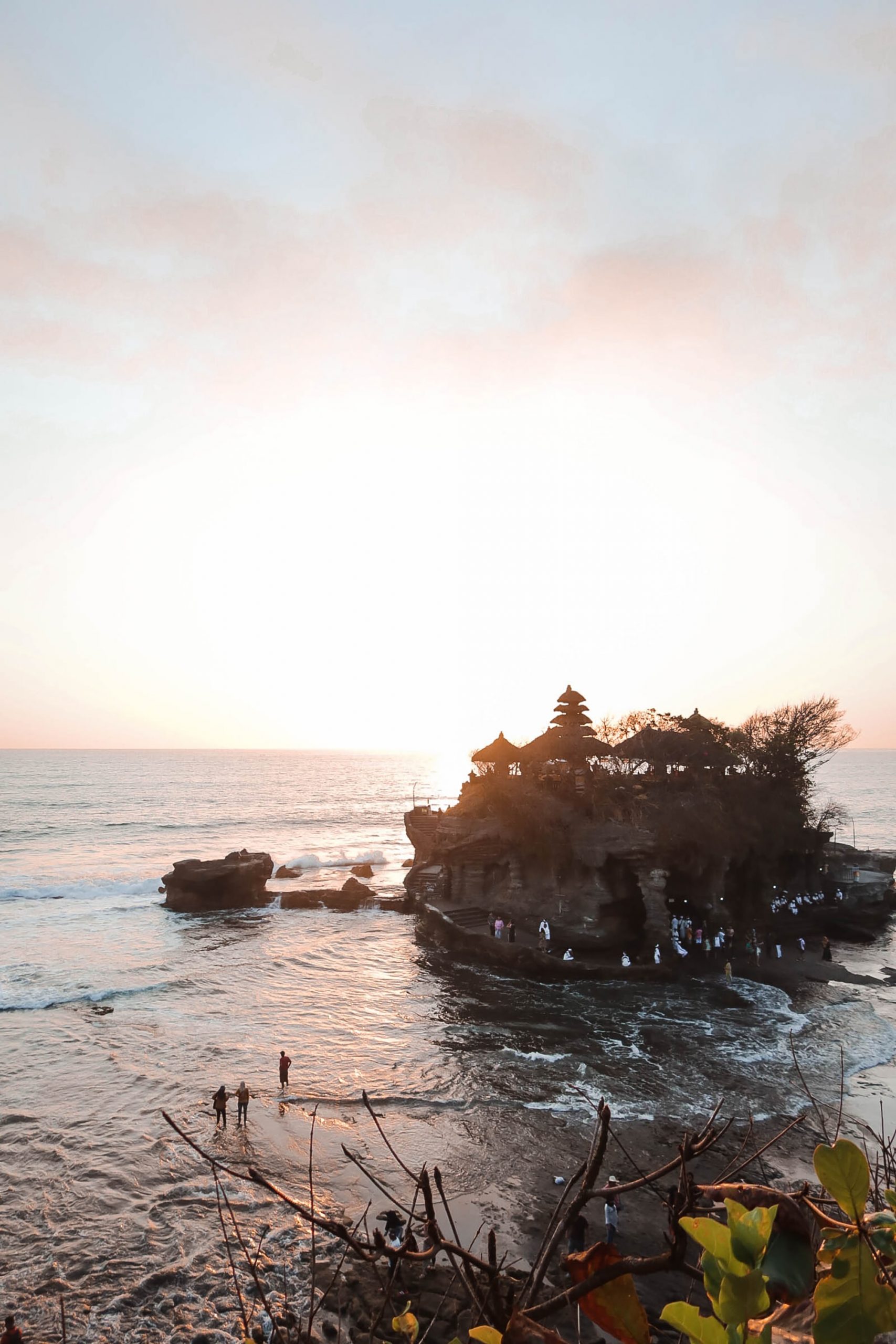 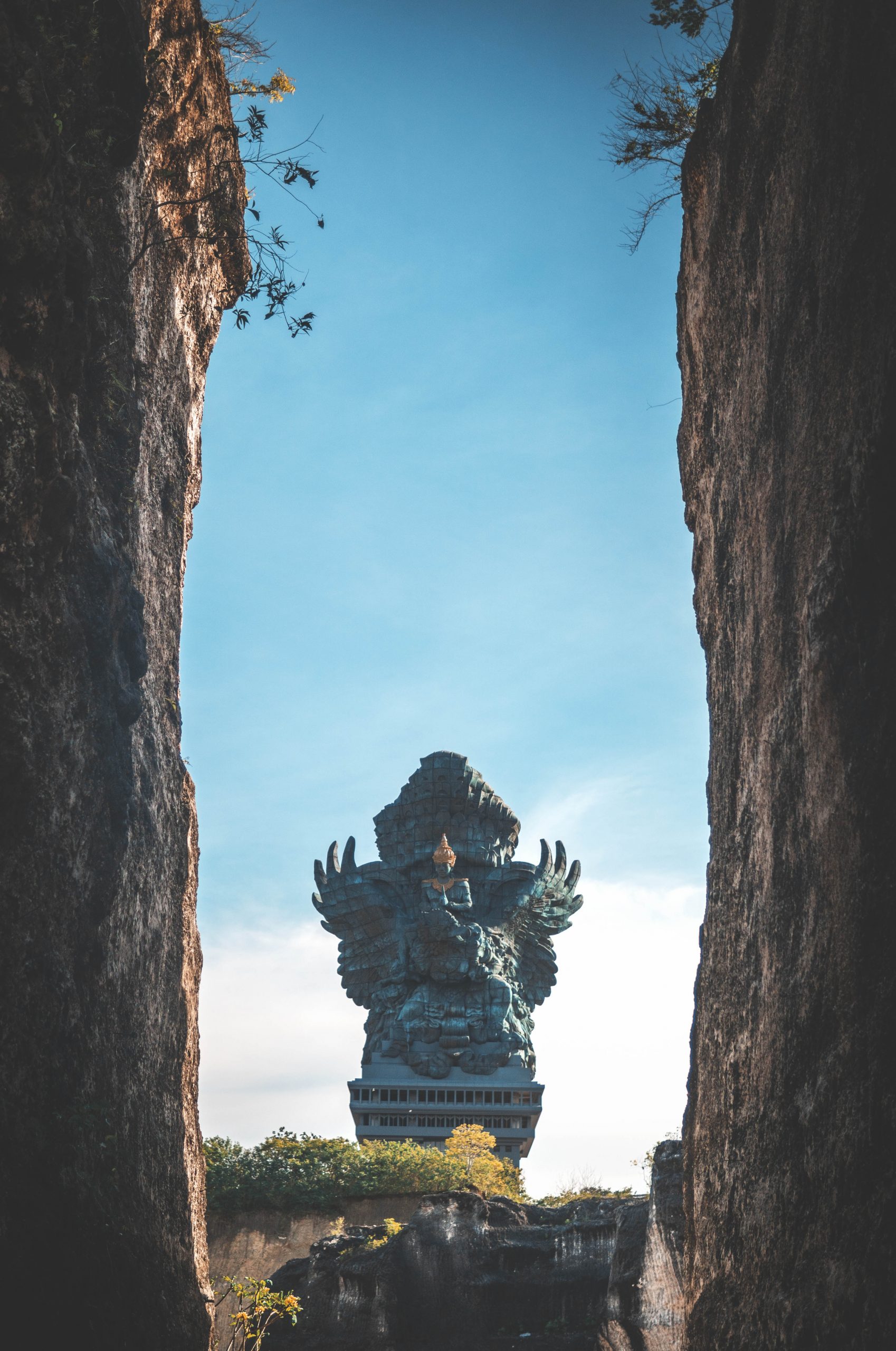 KOMODO ISLAND (and others) 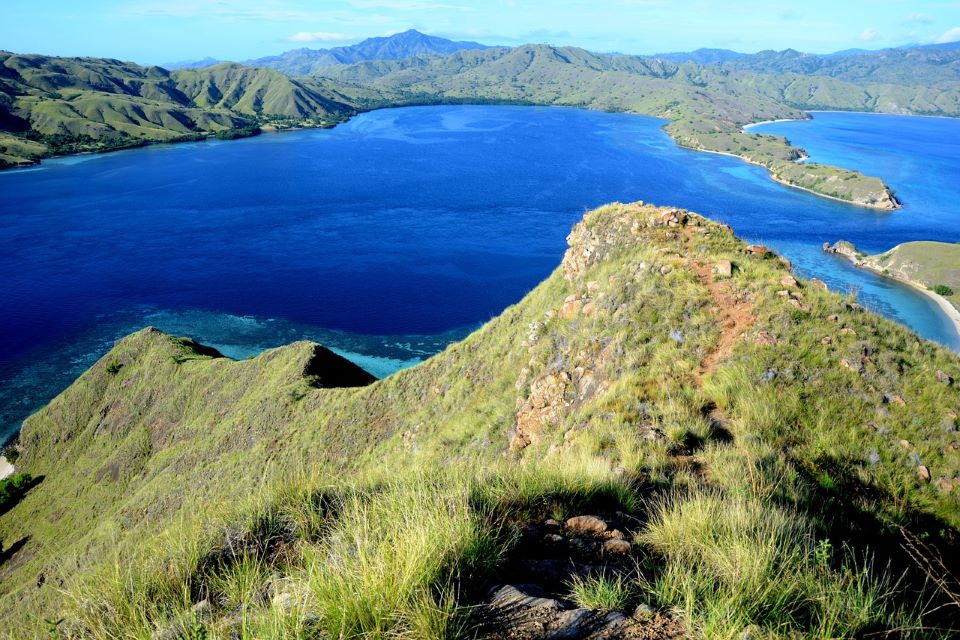