The magnificent Acropolis, visible from almost every part of the city, is the hub around which Athens still revolves. This temple city, built in the 5th century BC, serves as a daily reminder to Greeks of their heritage and the city’s many transformations. All over the urban basin, rooftops and balconies angle toward the landmark, a block of milky marble atop a steep-sided hill. Pull up your own chair, settle in and allow time to appreciate the Acropolis’ many moods, as the light shifts and the clouds cast their shifting shadows.

The cultural and social life of Athens plays out amid, around and in landmarks that are centuries old, if not millennia. The remnants of Ancient Greece get the most attention, of course, thanks to a little thing called democracy. Oh, and mythology, and drama, and philosophy. But don’t overlook the ‘later’ years: thousand-year-old Byzantine churches, for instance, which squat, unruffled in the middle of streets and attached to hillsides. Ottoman traces can be seen in architecture and in food. And the neoclassical style of the 19th century adds elegance all over the centre. 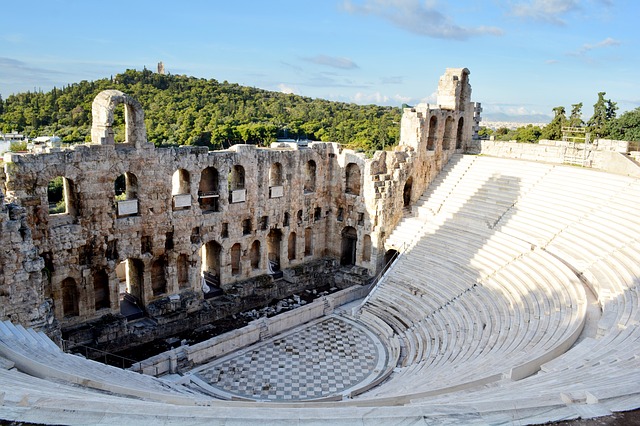 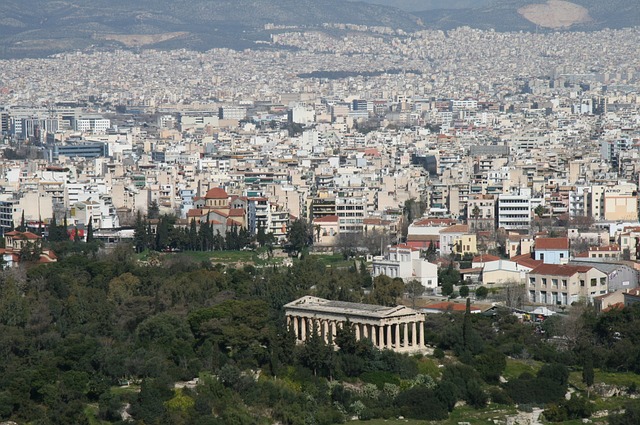 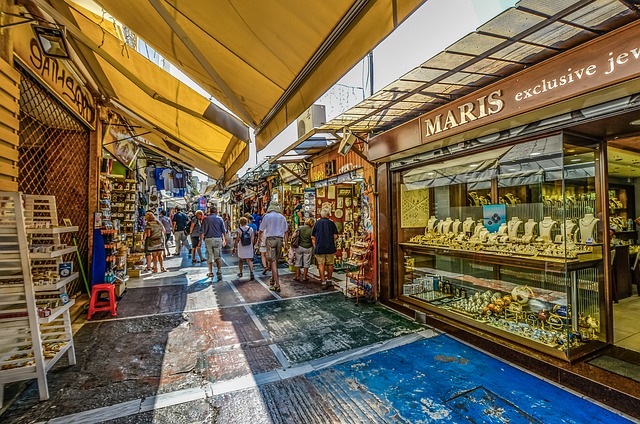 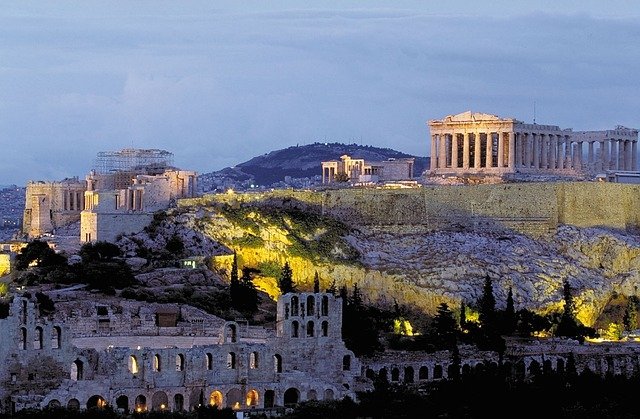 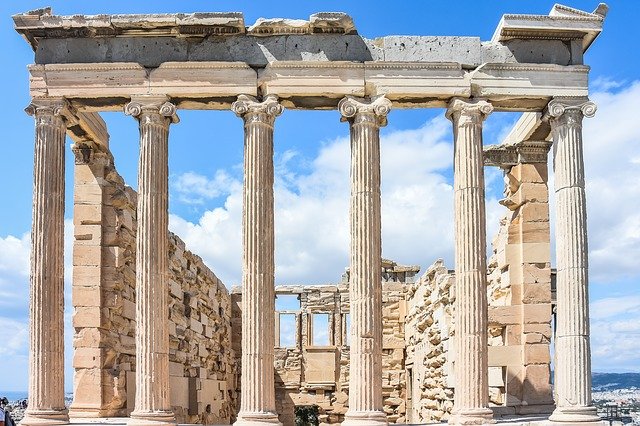 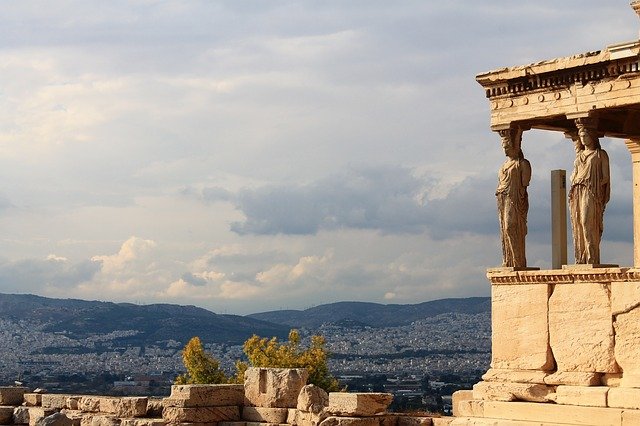 ACCOMMODATION OPTIONS (This hotel or equivalent in each class based on availability): 4 Star Hotel       INCLUDED: Transportation
2

ACCOMMODATION OPTIONS (This hotel or equivalent in each class based on availability): 4 Star Hotel       INCLUDED: Transportation
3

ACCOMMODATION OPTIONS (This hotel or equivalent in each class based on availability): 4 Star Hotel       INCLUDED: Transportation
4 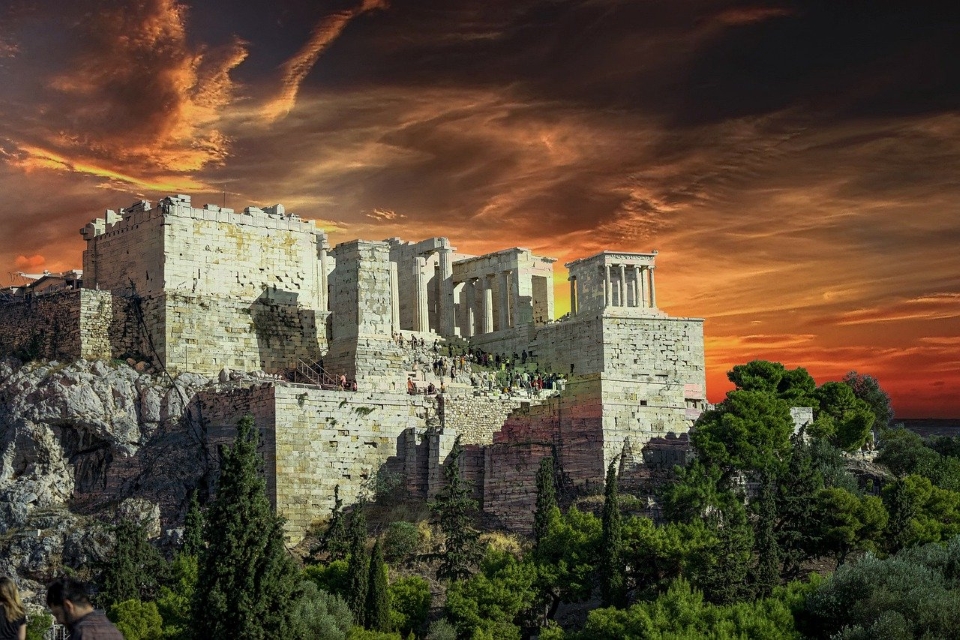