Are you game for a little coffee talk? Yielding humanity’s oldest traces provided ample time to concoct a few fads, including one that still hasn’t faded. Sometime after the sacking of Rome and before Europe slipped into the darkest of its Dark Ages, coffee was discovered in Ethiopia. Caffeinated scholars agree on this account: A wise herder named Kaldi noted that his goats became hyped up after chewing specific plant leaves and berries, so he munched on some and caught a buzz.

After sharing this discovery with a nearby monastery, Kaldi was scolded ‘for partaking in the fruit of the devil.’ That is until the monks whiffed the splendid aroma emanating from the fire from where they’d pitched the devil’s brew. The monks then began drying coffee beans and shipping them to other Ethiopian monasteries. Upon receipt, they rehydrated the beans in water, ate the fruit, and drank the brew, which they discovered helped them stay chipper for nocturnal prayers. Soonafter, Arabs began importing beans and the coffee business was launched. Fifteenth century Turks invented the modern style of brewing and stamped an adaptation of the Kaffa province’s name on it: “kahve”.

You’ll stroll where local villagers have roamed for centuries, taste the broad range of local cuisine, immerse yourself in the culture of this beautiful land, all the while traveling in comfort through our extensive network of highly curated experiences with the best accommodations, transportation, and food.

Ethiopia is a great county to combine with the incredible safari destinations of Kenya, Tanzania, or even Uganda! We recommend travels take a bit of time exploring any of these unique wildlife encounters with the incredibly rich culture of Ethiopia. 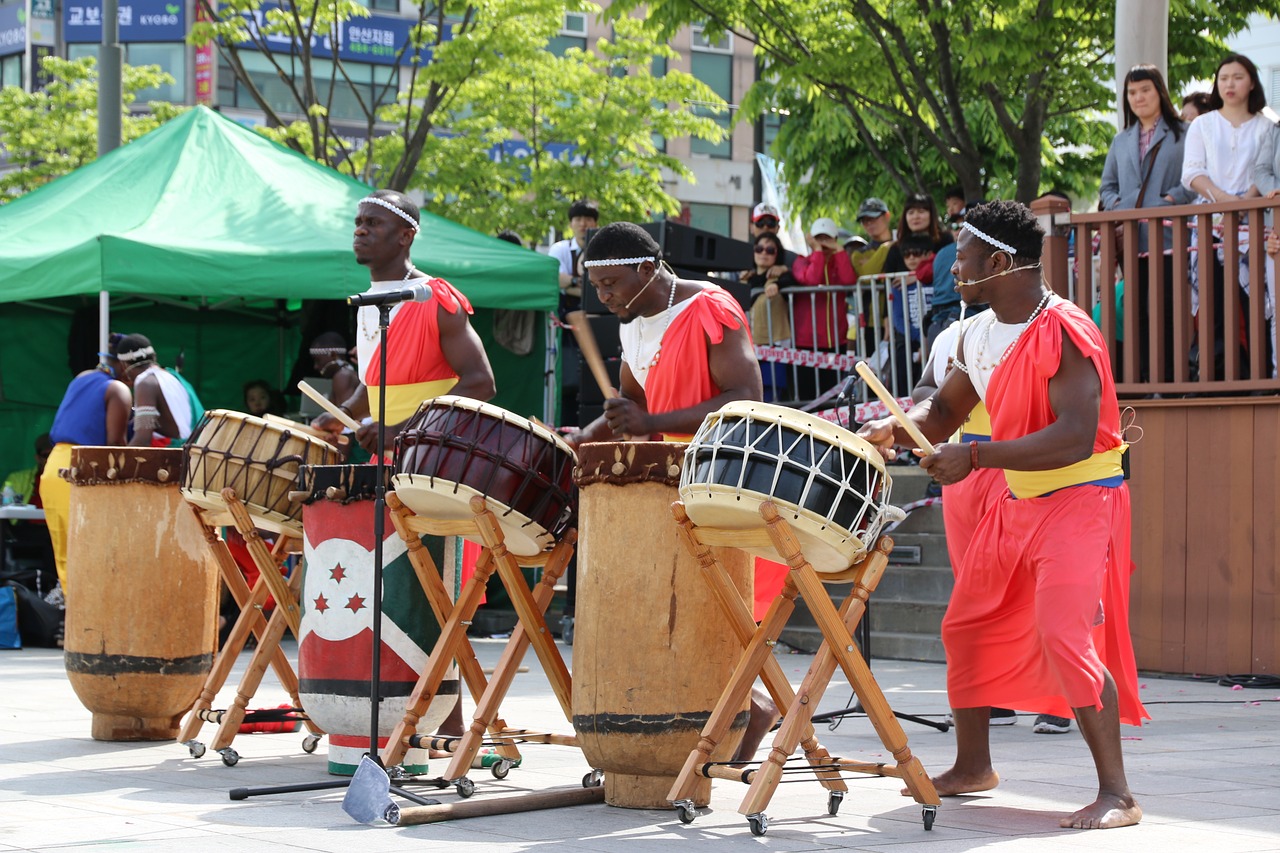 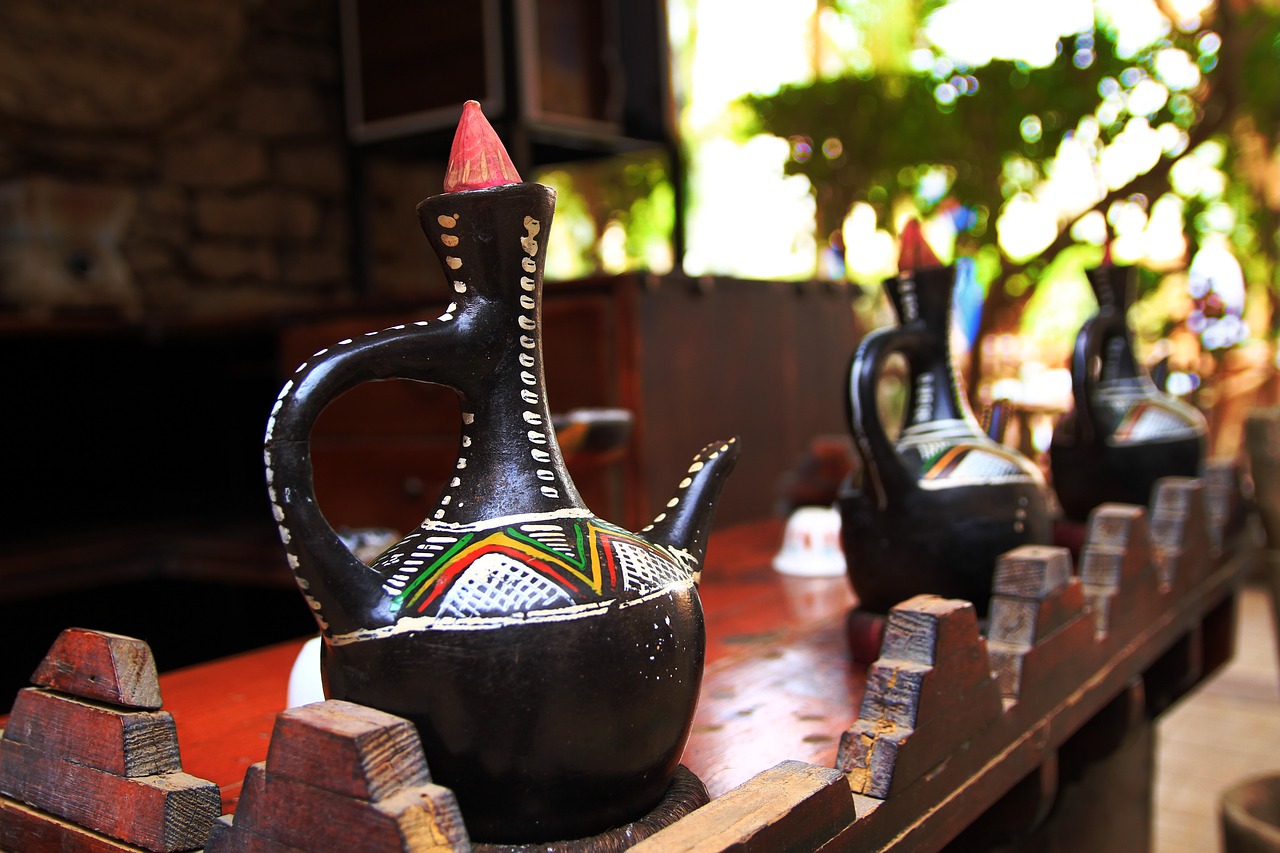 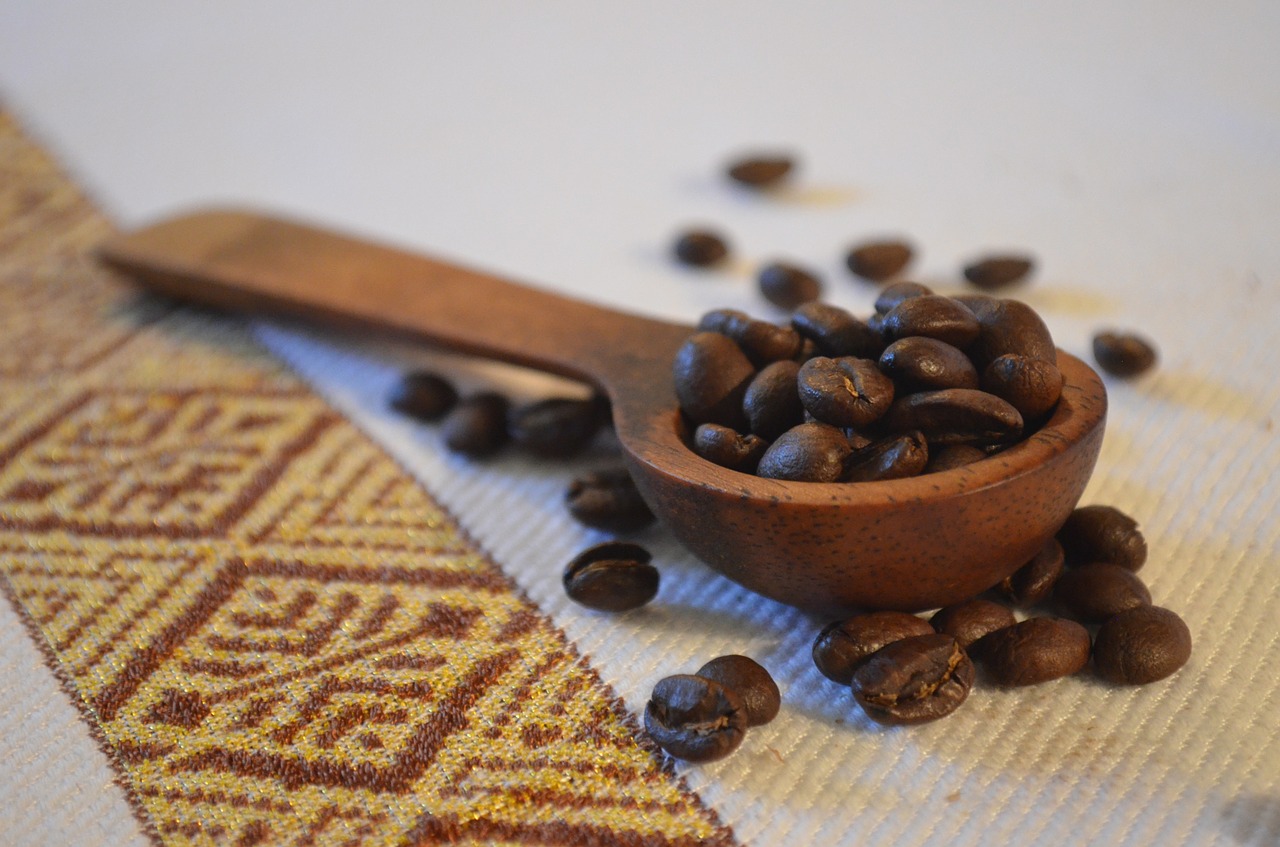 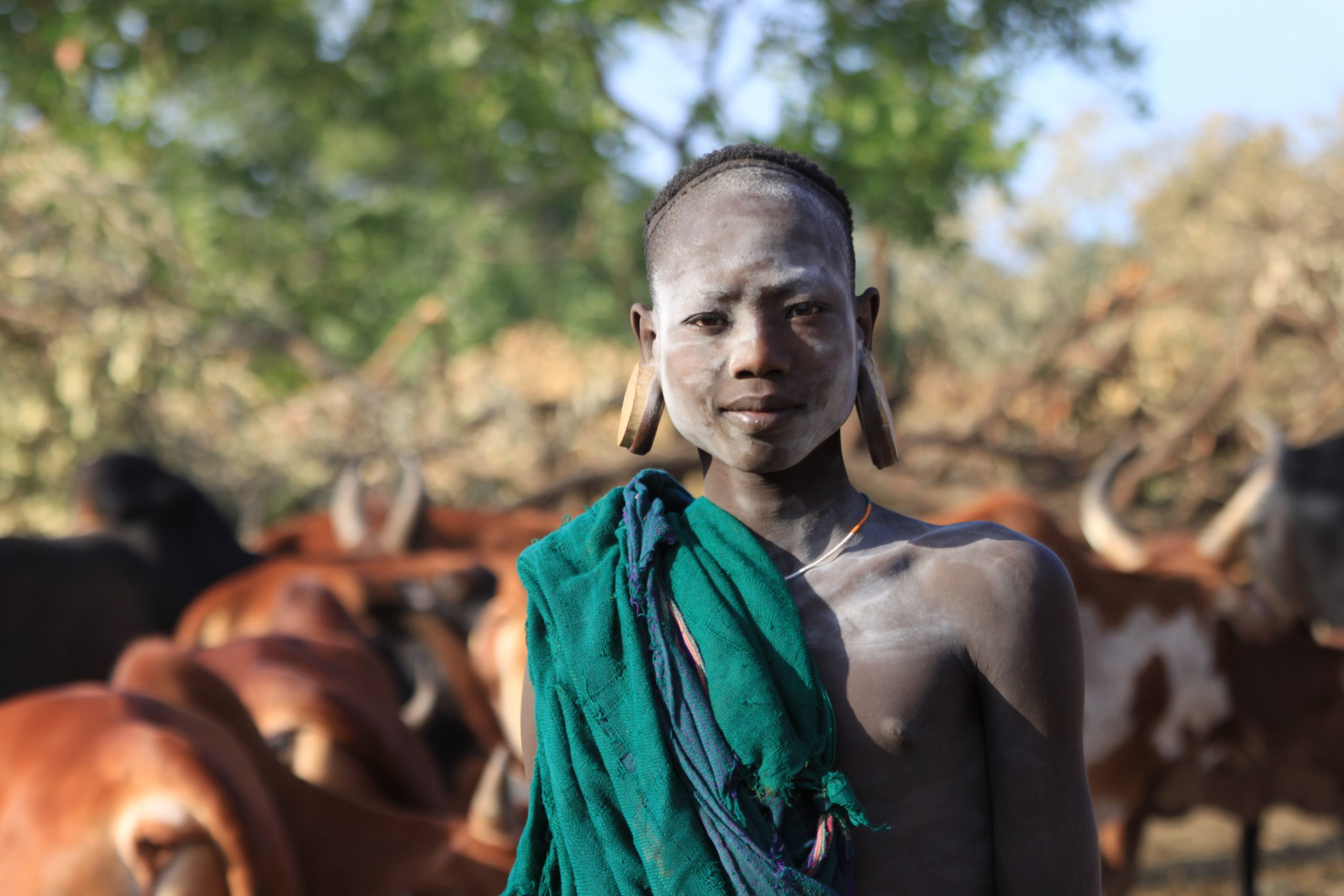 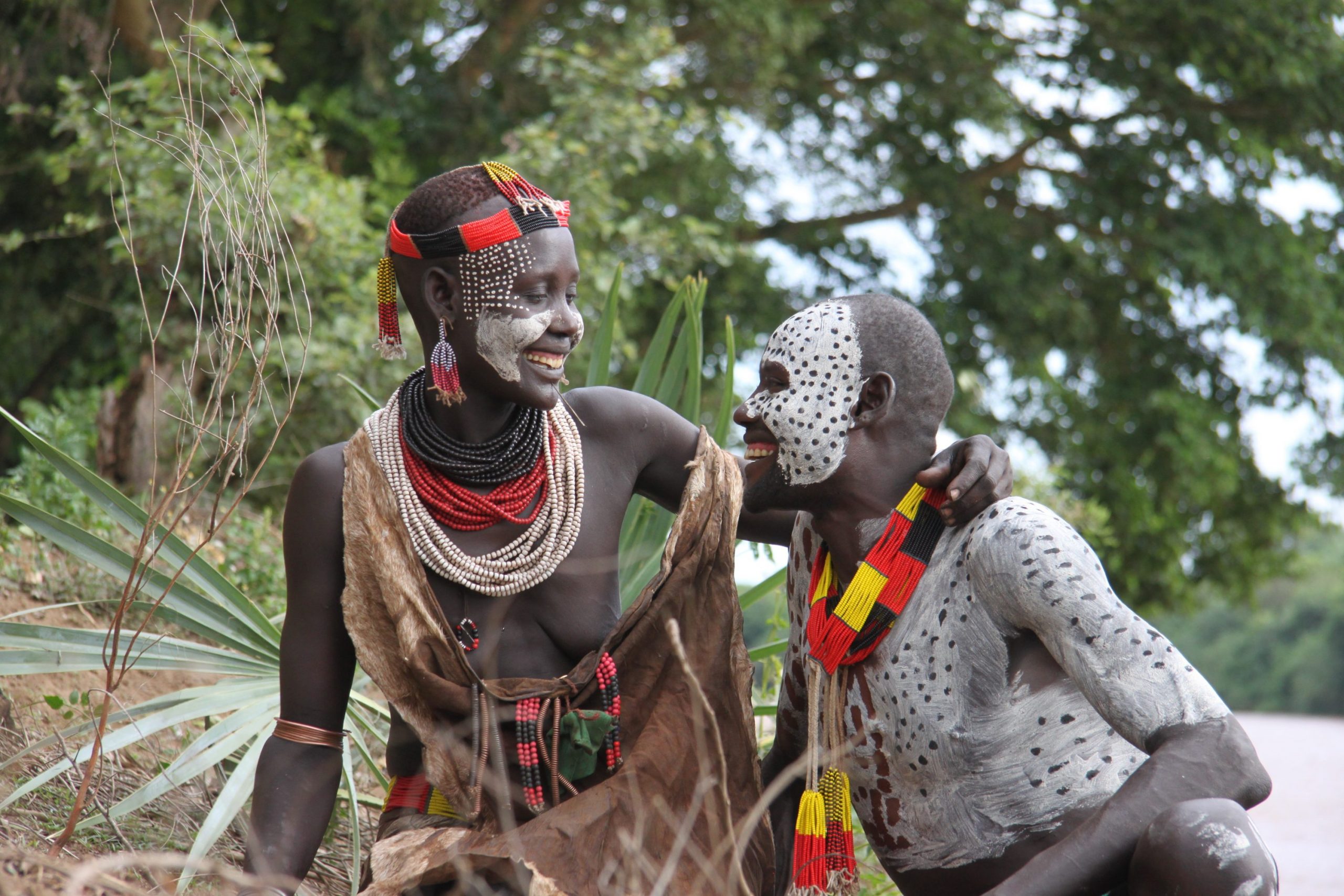 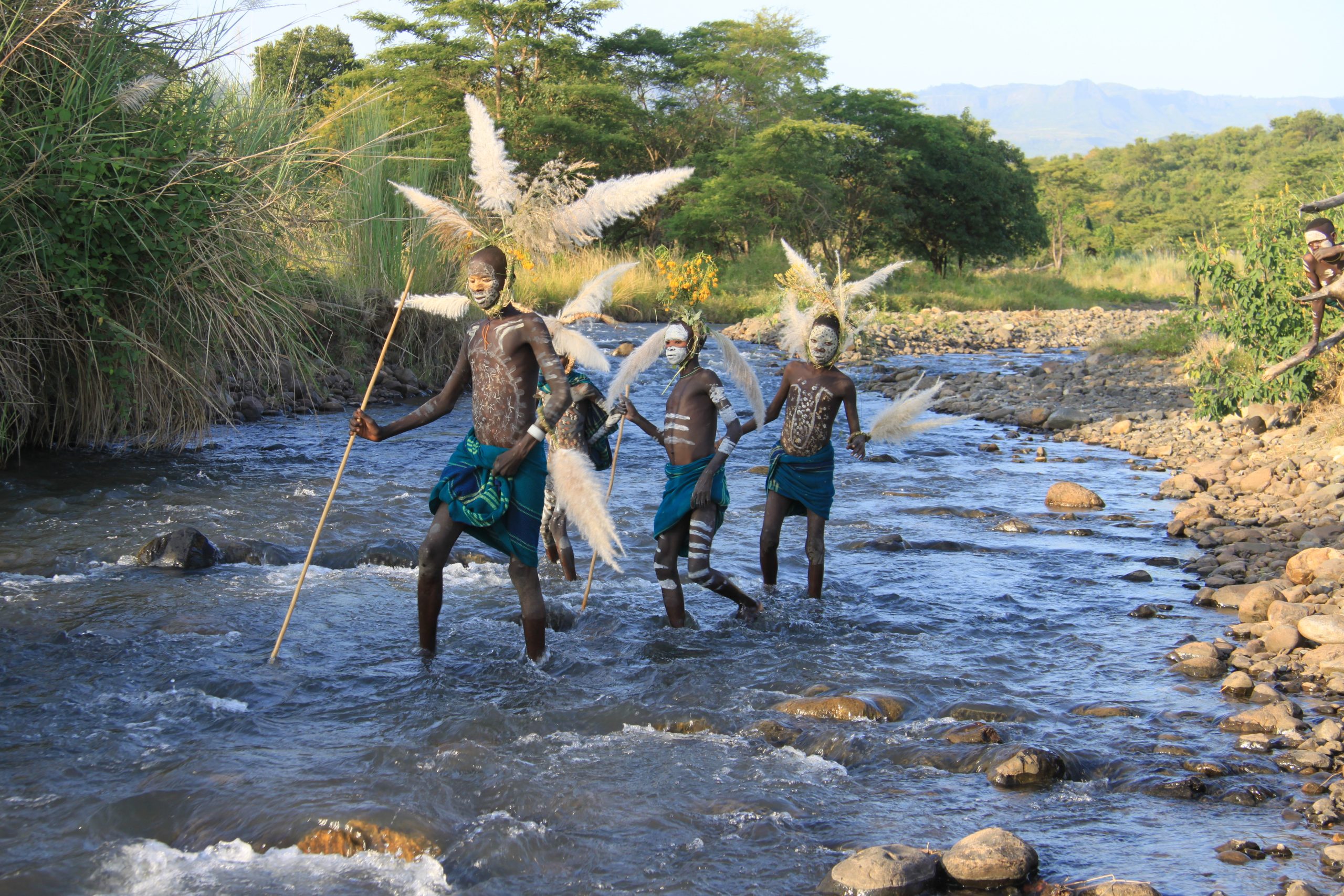 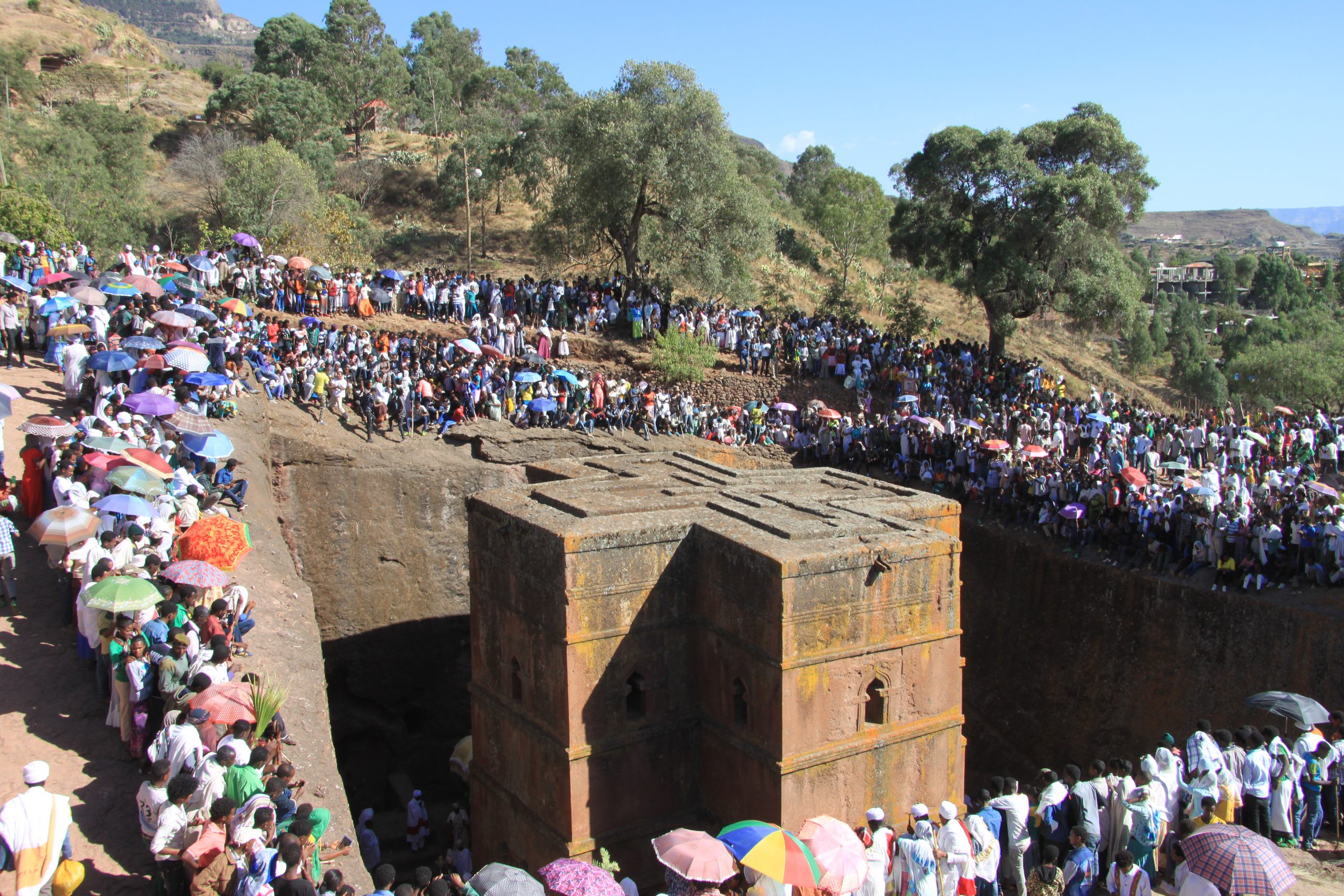 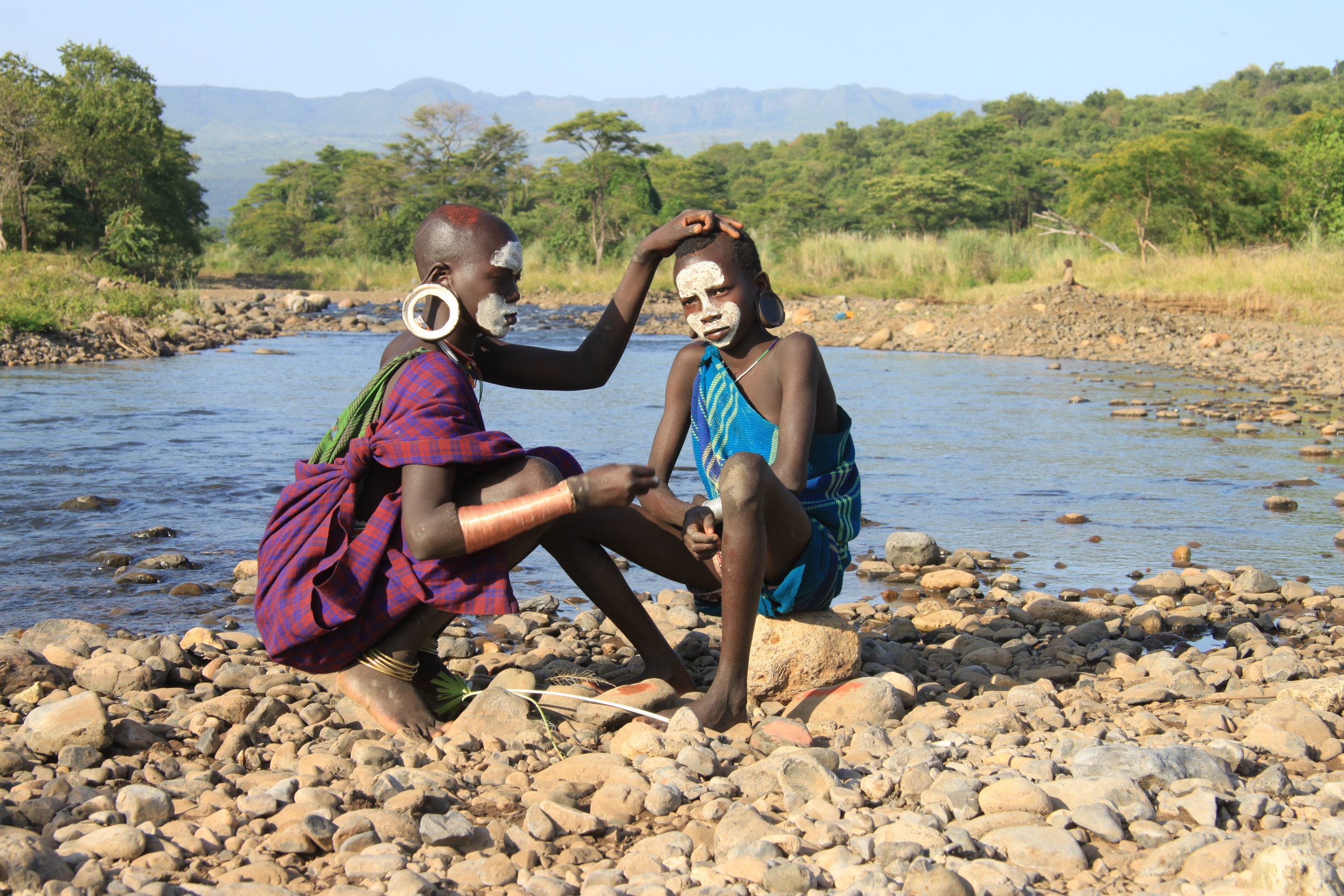 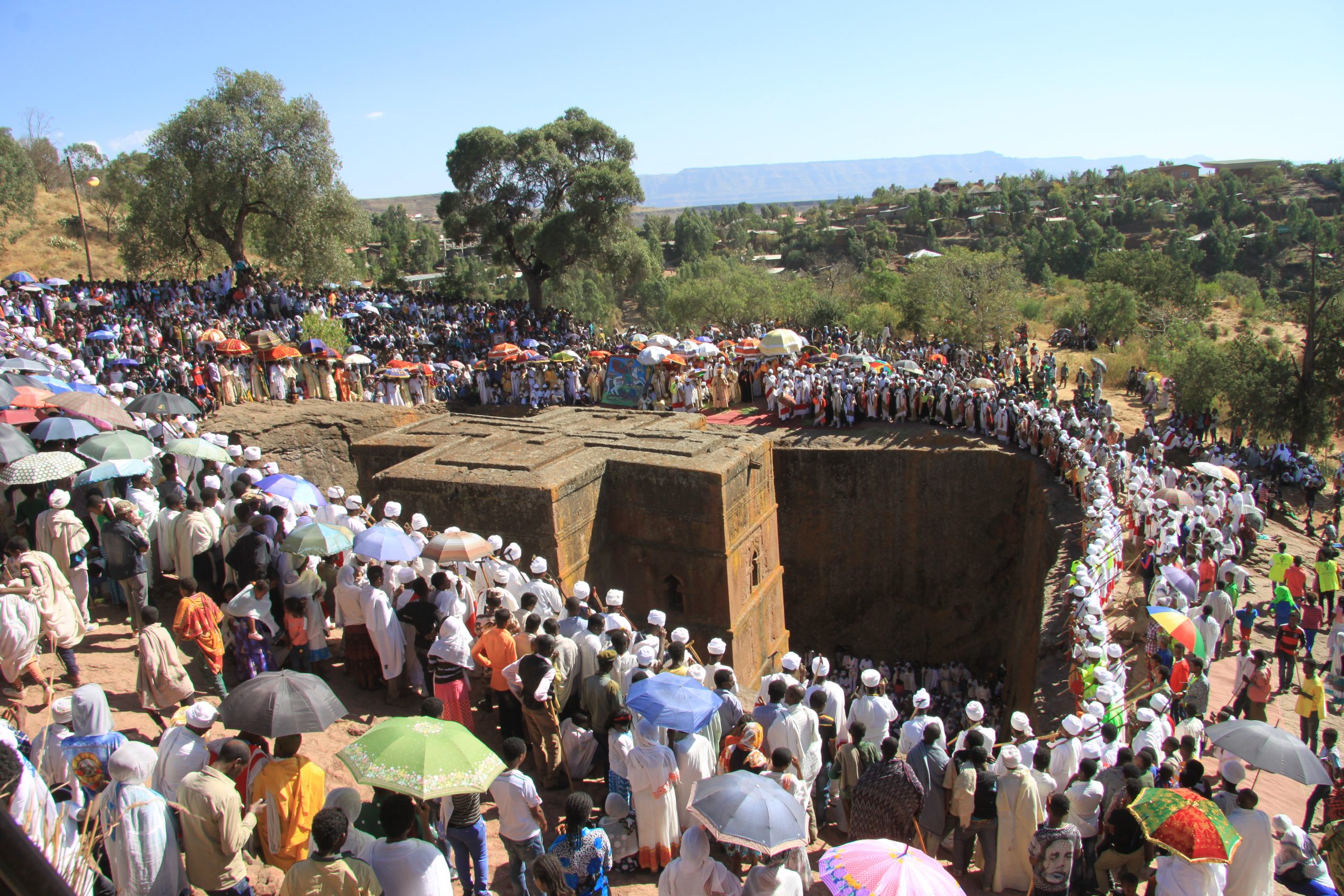 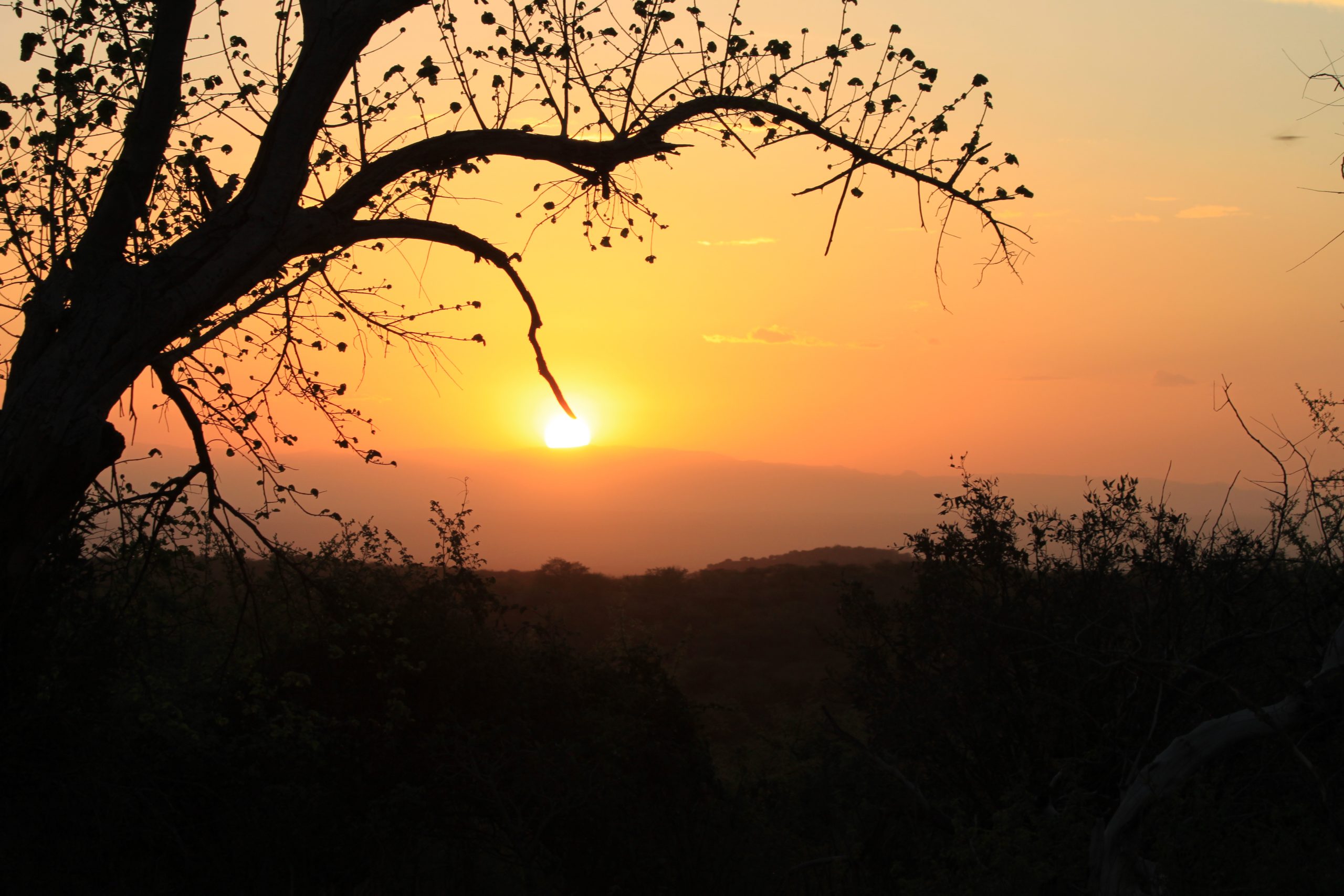 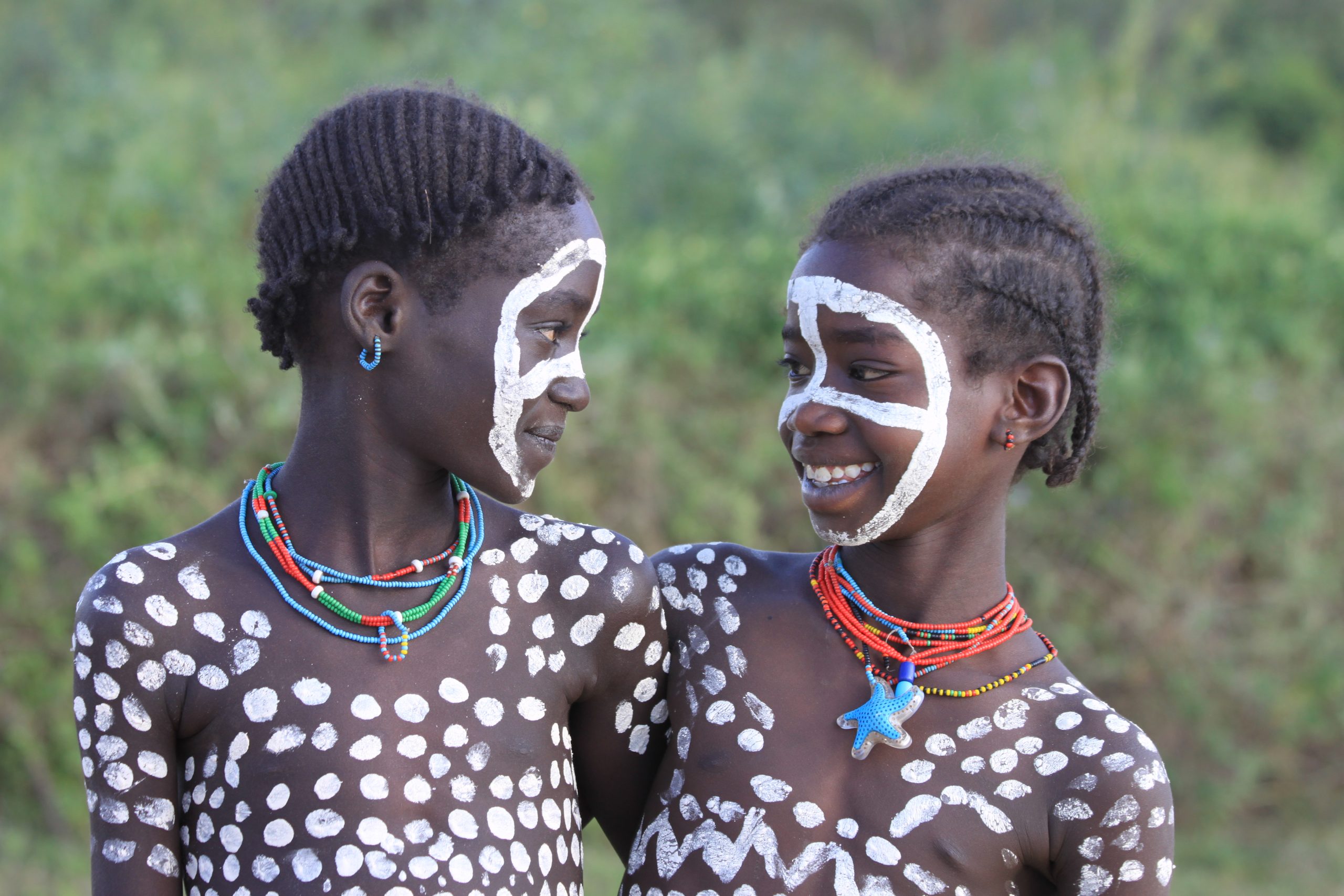 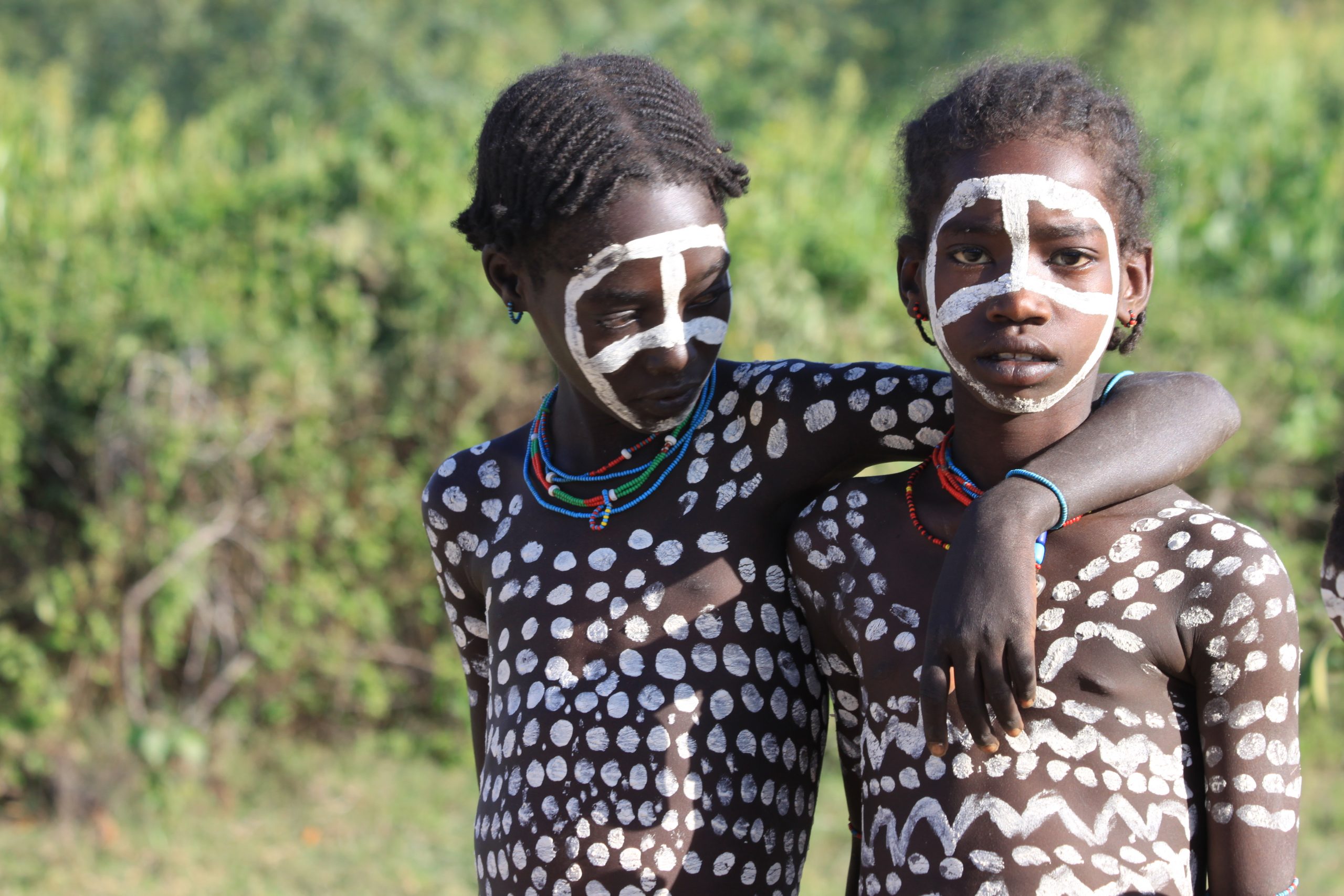 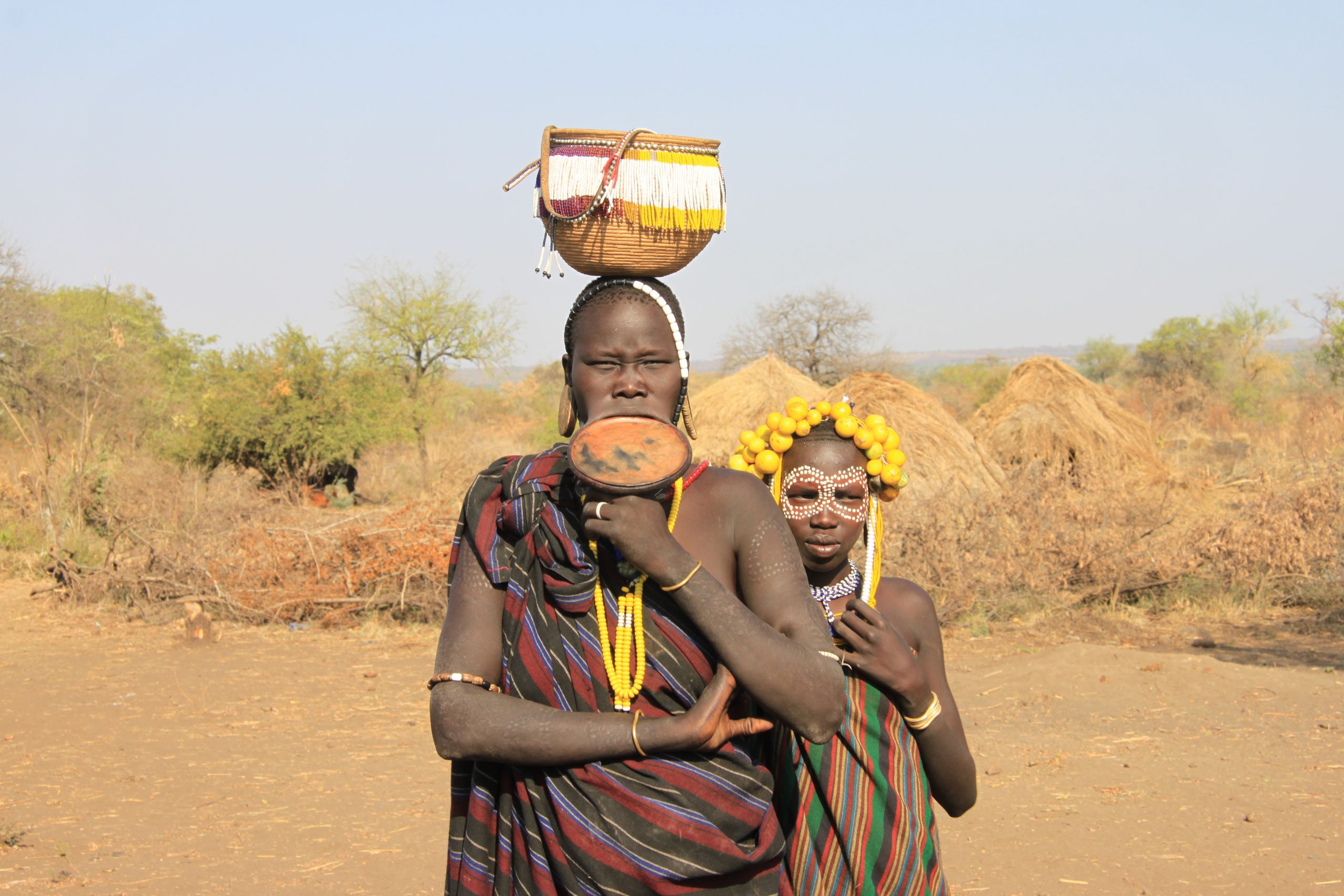 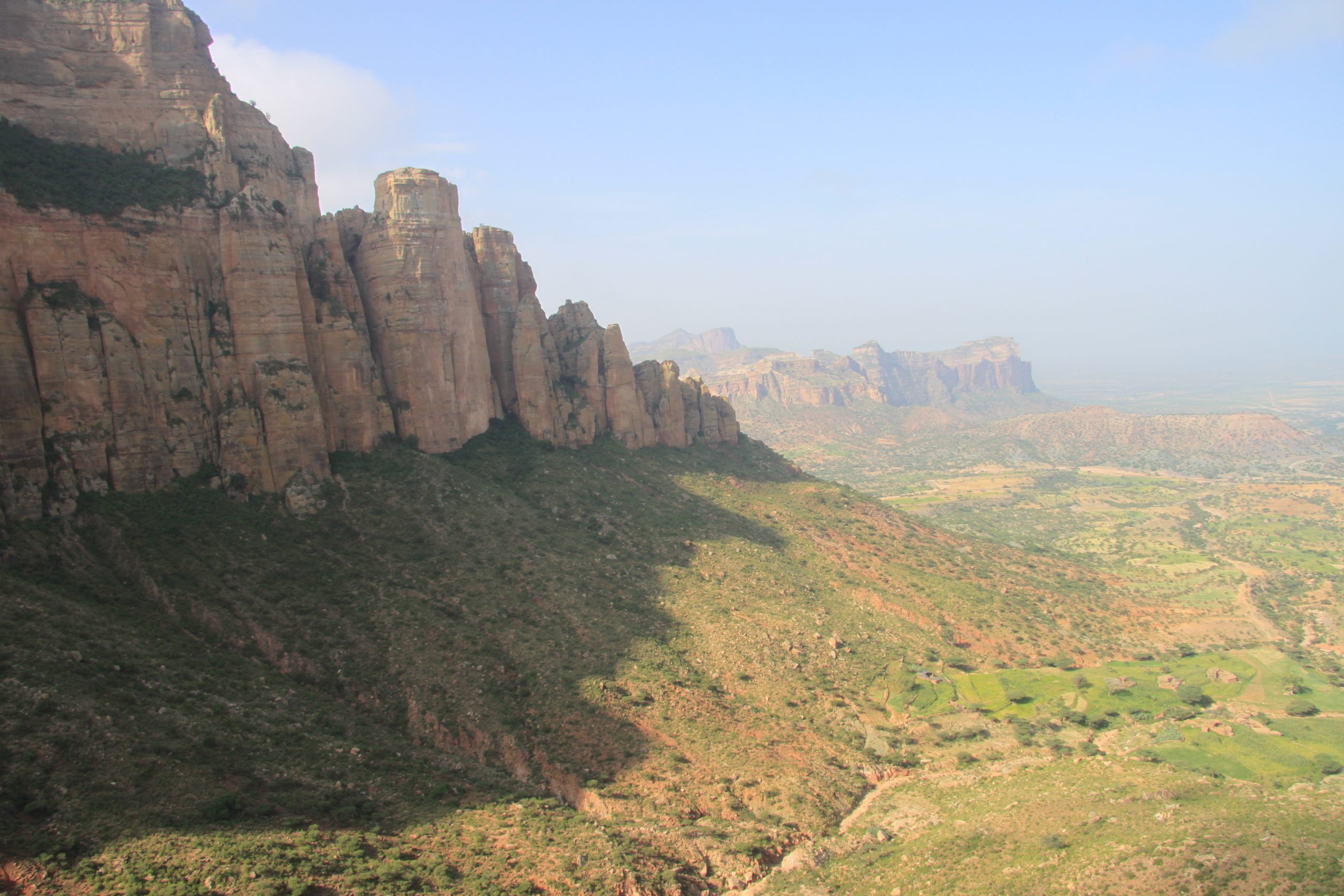 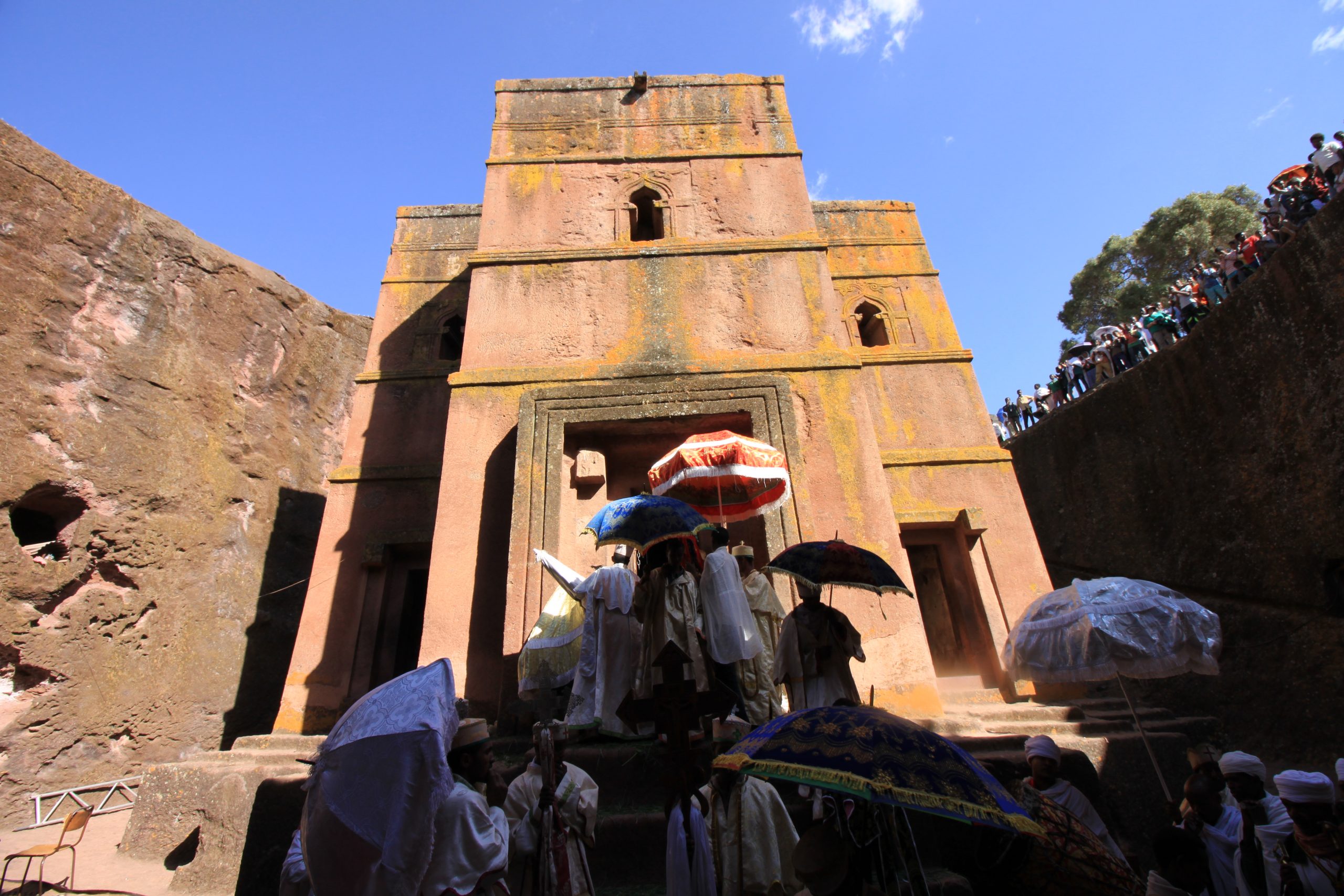 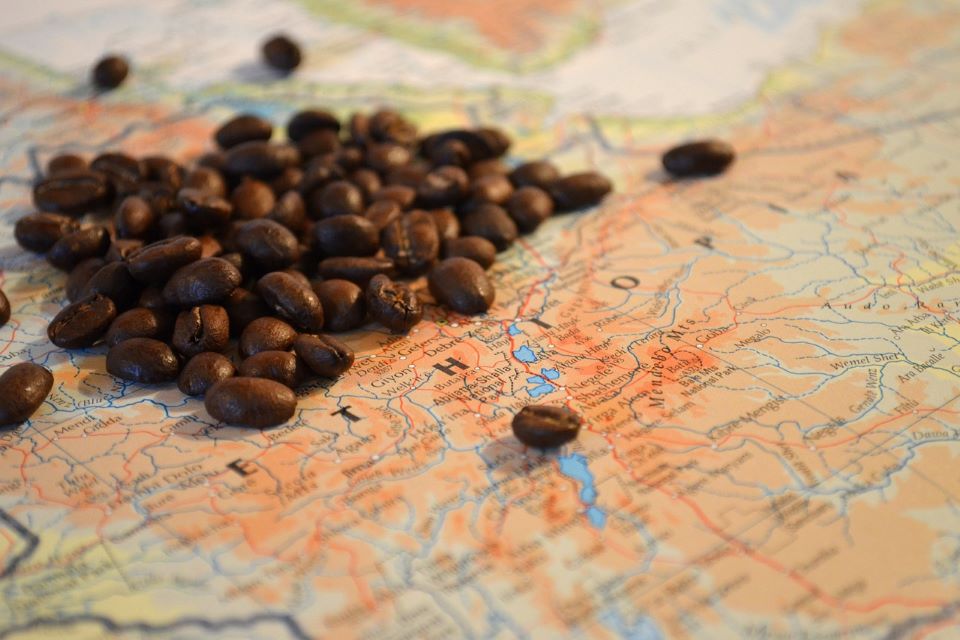