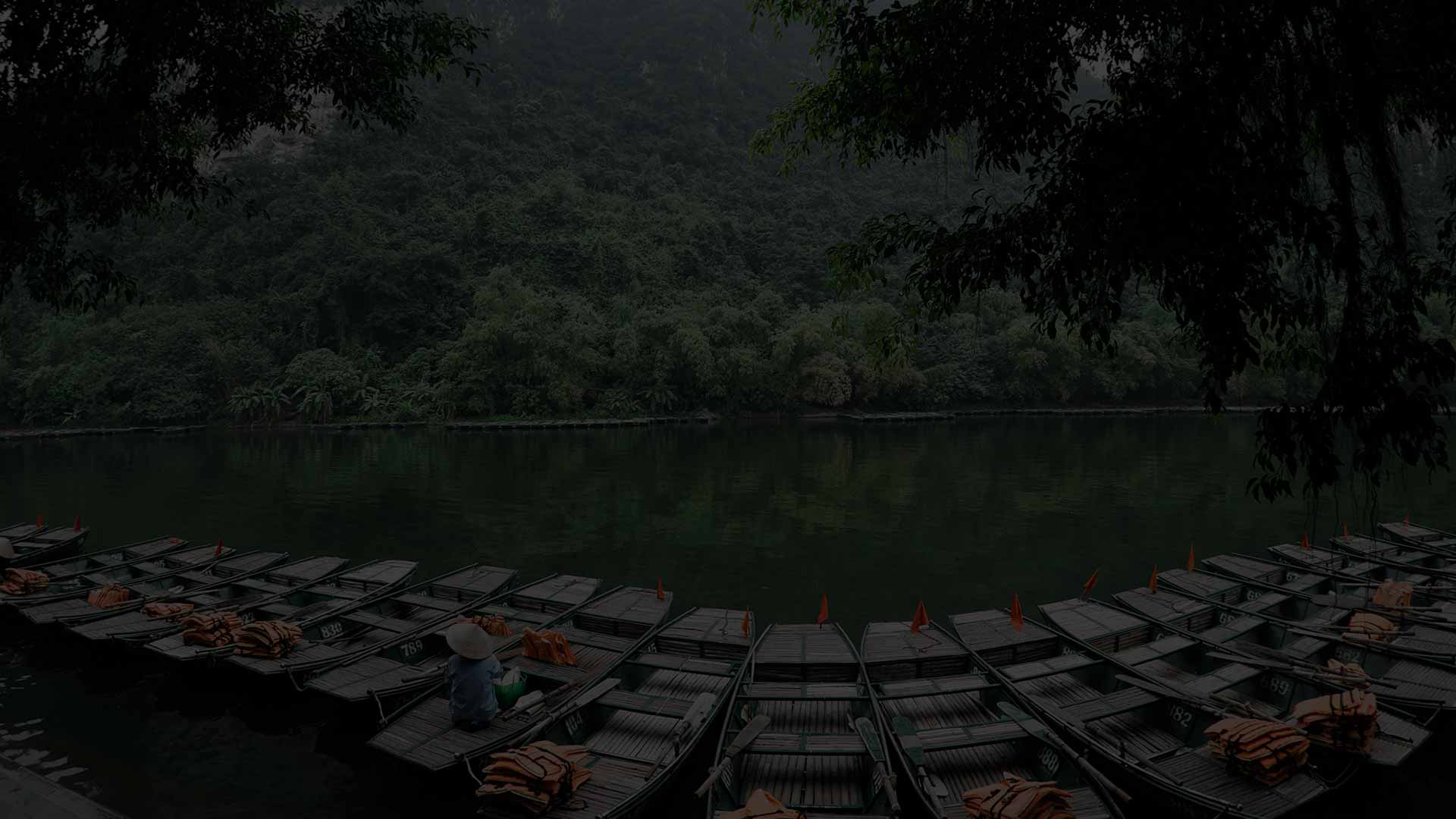 This 7-day itinerary is a wonderful off-the-beaten-path exploration of Minas Gerais state in Central Brazil, featuring the regions intriguing history, culture, art and cuisine. Begin your tour in Belo Horizonte, the state’s capital, cultural and economic metropolis. With its orderly urban grid and tree-lined avenues, Brazil’s 6th largest city / 3rd largest urban area is pleasant to explore and is an excellent jumping off point further into Minas Gerais to the beautiful colonial towns of Ouro Preto and Mariana. Lying at the center of Minas Gerais state, Belo Horizonte is intended to bring together the various parts of this diverse state, well-known for its hearty cuisine and friendly hospitality.

During this art and history focused tour, visit some of renowned Brazilian architect Oscar Niemeyer’s most famous buildings, the Inhotim Art Complex. The Inhotim is home to one of the largest foundations of contemporary art in Brazil and one of the largest outdoor art centers in Latin America. It was founded by the former mining magnate Bernardo Paz in 2004 to house his personal art collection but opened to the public a couple of years later. In 2014, the open-air museum was one of TripAdvisor’s top 25 best-ranked museums in the world. The Inhotim lies in part of the Reserva Particular do Patrimônio Natural, which makes it a natural heritage site. These geographic features made it possible for Inhotim to house a botanical garden, which has been developing since it was opened.

Enjoy a local’s experience in the town of Ouro Preto, one of Brazil’s best-preserved colonial towns and the country’s first UNESCO World Heritage Site, designated in 1980. Ouro Preto, meaning “black gold”, was founded in 1698 and quickly became the epicenter of a new gold rush. By 1750, the city’s population had swelled to over 110,000, making it one of the largest cities in the Americas. The gold eventually ran dry, but the city’s outstanding architecture remained, including its churches, which are special not only for their architecture but also for the carved sculptures by Aleijadinho, one of Brazil’s most celebrated artists. Also, visit Mariana which was the first capital city of Minas Gerais and became the seat of the first bishopric in the state and hence, an important religious center for the region.

From roaring waterfalls to tranquil wetlands, the South American ecosystem lies before you, begging to be explored. 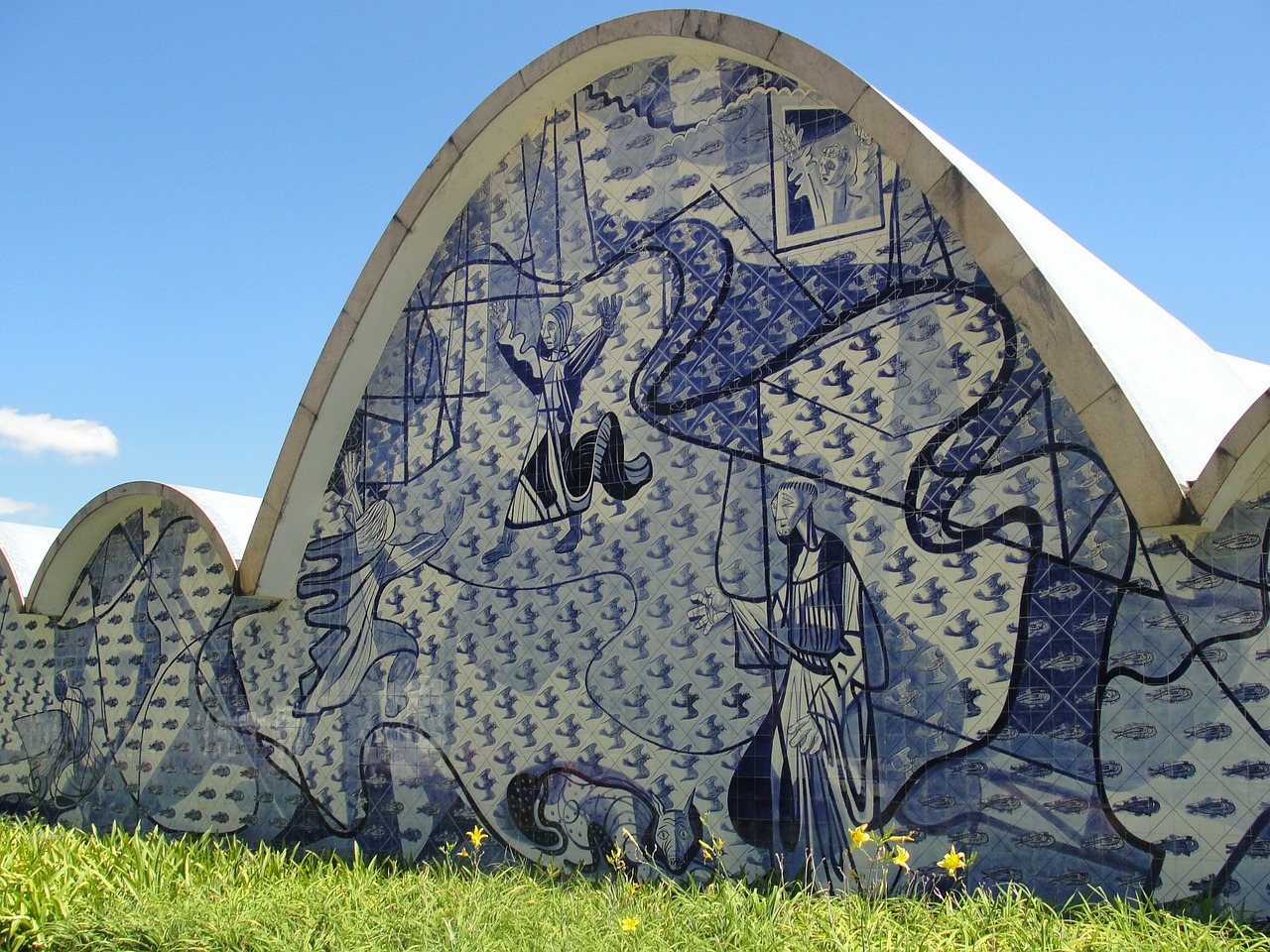 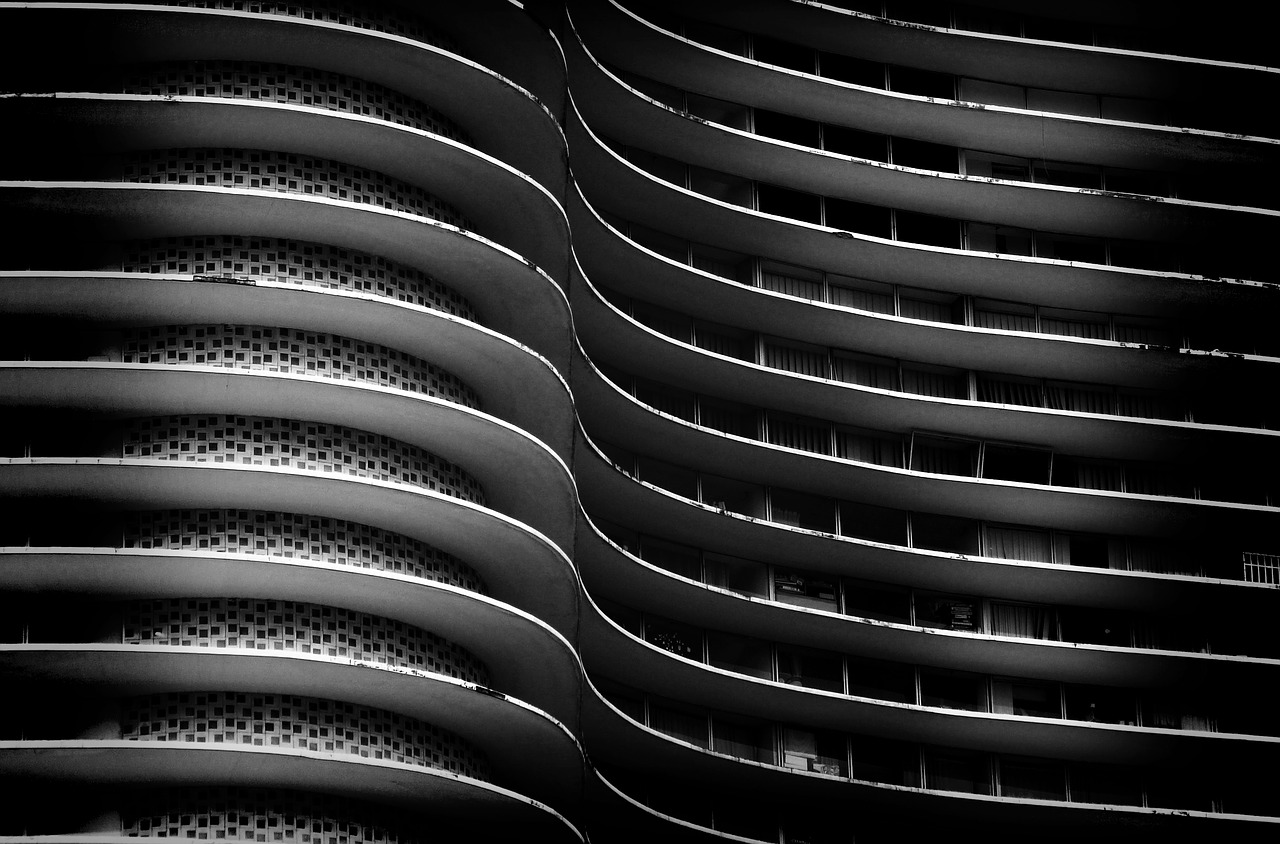 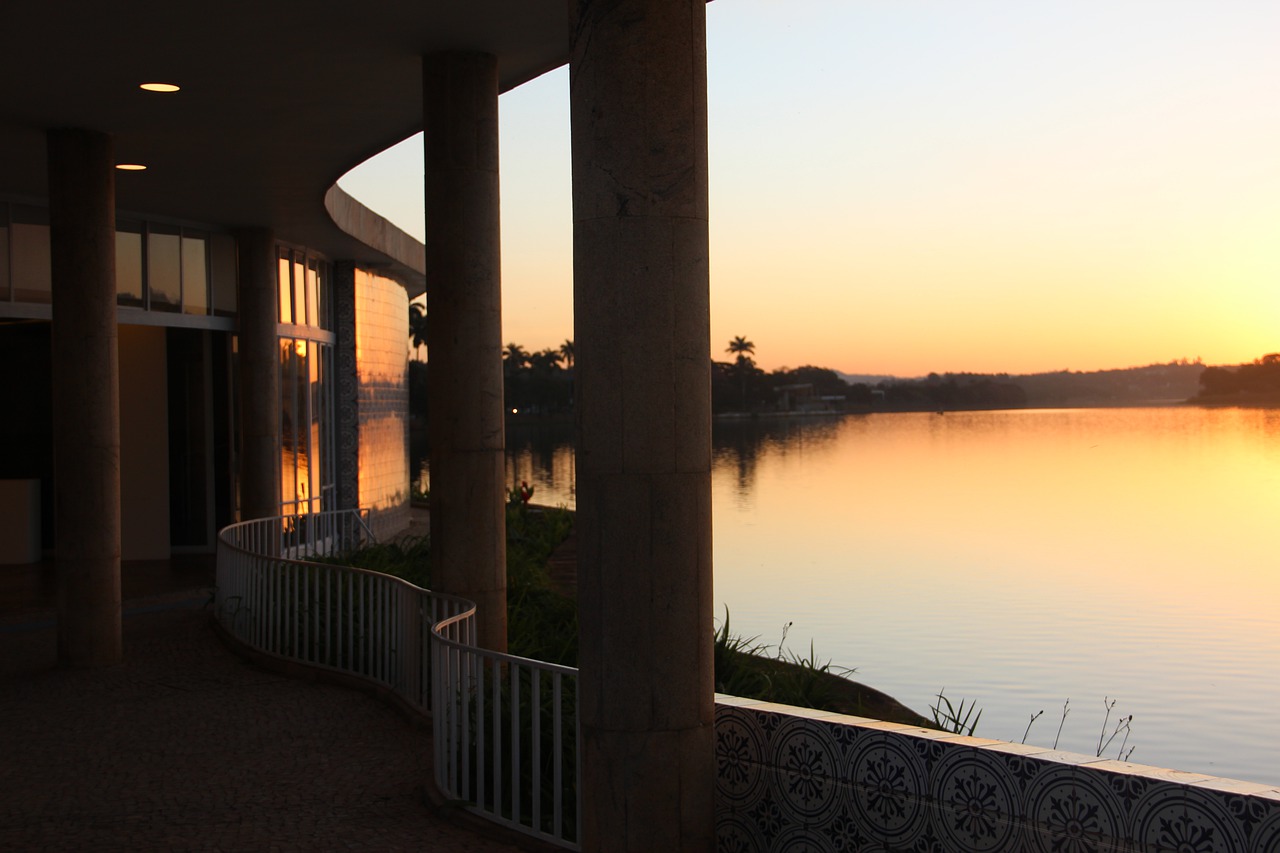 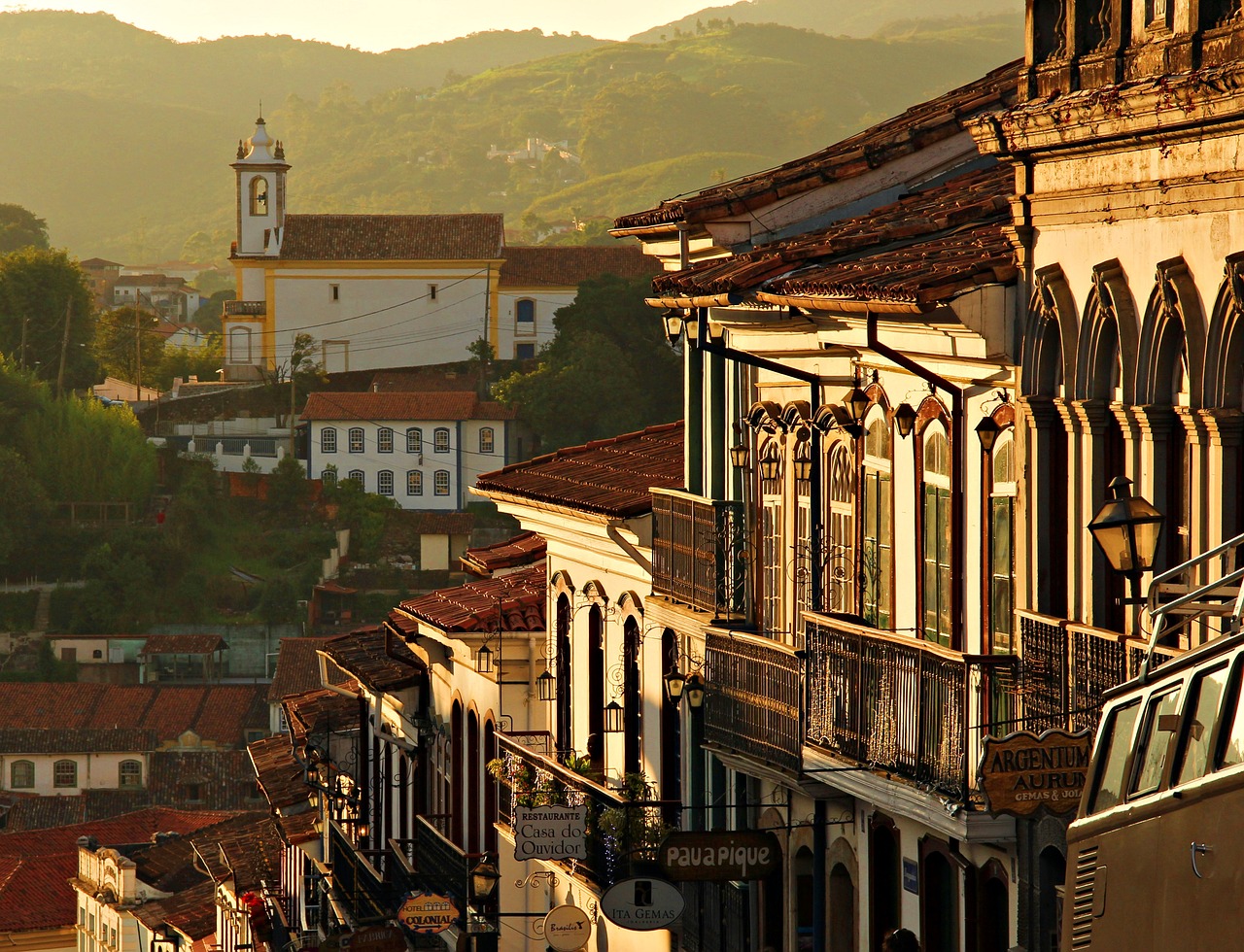 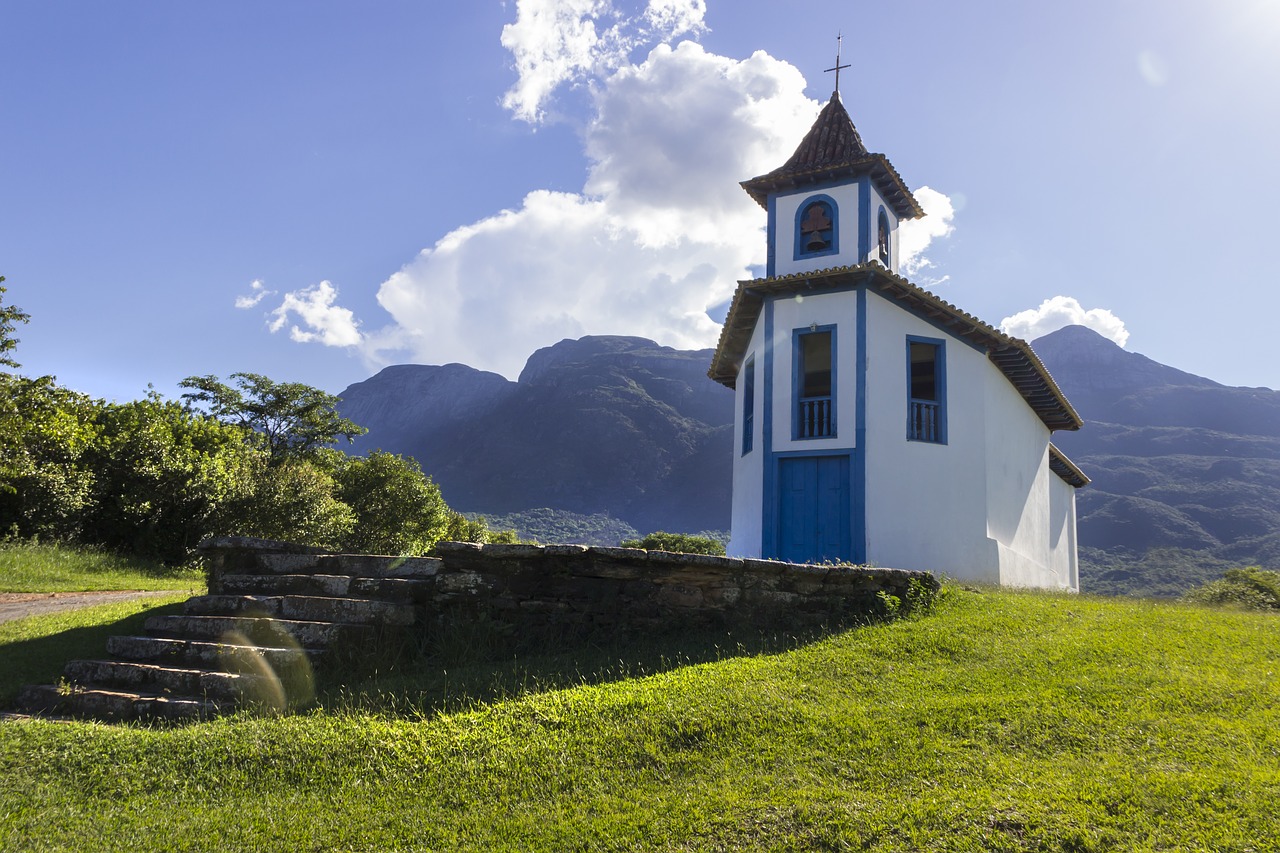 Unlike most tour operators, you are not required to choose a fixed date or travel with a group. You can choose to begin your private tour on any date. 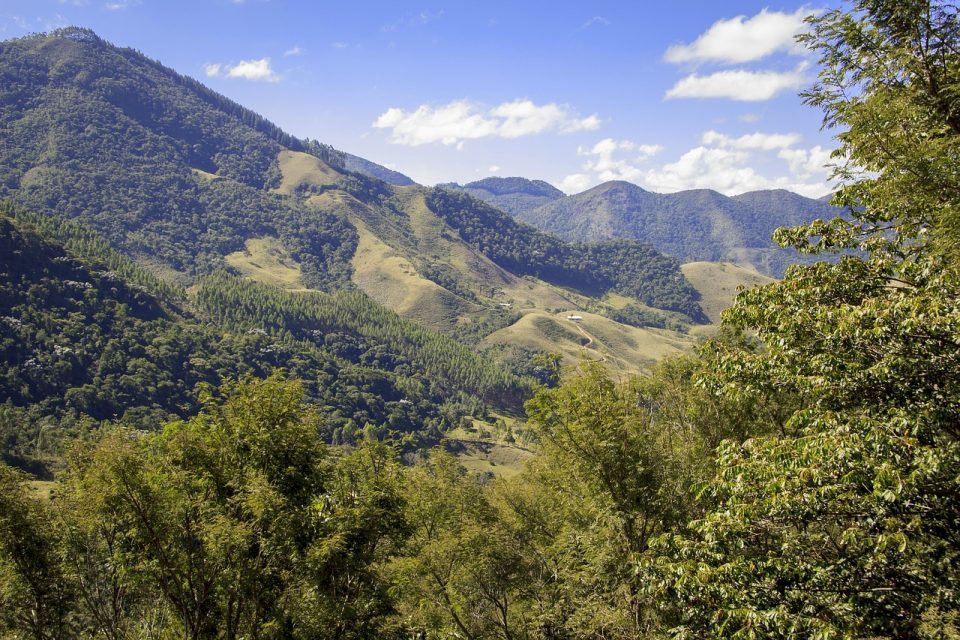