Indonesia markets itself as Wonderful Indonesia and it is easy to see why. This unimaginably vast country is the world’s largest archipelago with more than 17,000 islands providing 108,000km of beaches. The distance between Aceh in the West and Papua in the East is more than 4,000km (2500 miles). About 240 million people live in this fourth most populous country, which is by far the largest country in Southeast Asia, containing the world’s largest Muslim population. Laying on the western rim of the Ring of Fire Indonesia has more than 400 volcanoes, of which 130 are considered active, as well as many undersea volcanoes. Provinces are usually grouped around larger islands, including smaller surrounding islands.

Indonesia is a land of many cultures, peoples, wildlife, customs, flora & fauna, sights, art and foods that it defies homogenization. The people are as radically different from each other as the variety of landscapes you’ll see, with every island a unique blend. Over time, deep and rich cultures have evolved, from the mysteries of the spiritual Balinese to the ancient animist belief system of the Asmat people of Papua.

Bali’s beaches are certainly legendary, but you don’t have to travel far to find even more beautiful and less touristed stretches of sand in Nusa Tenggara. The Banda islands in Maluku, Derawan in Kalimantan and Pulau Weh off Sumatra all offer superb beaches as well.

Dramatic sights are the norm. There’s the sublime: an orangutan lounging in a tree. The artful: a Balinese dancer executing precise moves that would make a robot seem ungainly. The idyllic: a deserted stretch of blinding white sand on Sumbawa. The astonishing: crowds in a glitzy Jakarta mall. The intriguing: tales of the beautiful Banda Islands’ twisted history. The heart-stopping: the ominous menace of a Komodo dragon. The humbling: a woman bent double with a load of firewood on Sumatra. The delicious: a south Bali restaurant. The shocking: the funeral ceremonies of Tana Toraja. The solemn: Borobudur’s serene magnificence.

This intoxicating land offers some of the last great adventures on earth. Sitting in the open door of a train whizzing across Java, gazing out at an empty sea while on a ship bound for the Kei Islands, hanging on to the back of a scooter on Flores, rounding the mystifying corner of an ancient West Timor village or simply trekking through wilderness you’re sure no Westerner has seen before.

Venturing across Indonesia you’ll see a wonderfully dramatic landscape as diverse as anywhere on the planet. Sulawesi’s wildly multi-limbed coastline embraces white-sand beaches and diving haunts, while Sumatra is contoured by a legion of nearly 100 volcanoes marching off into the distance, several capable of erupting at any time. 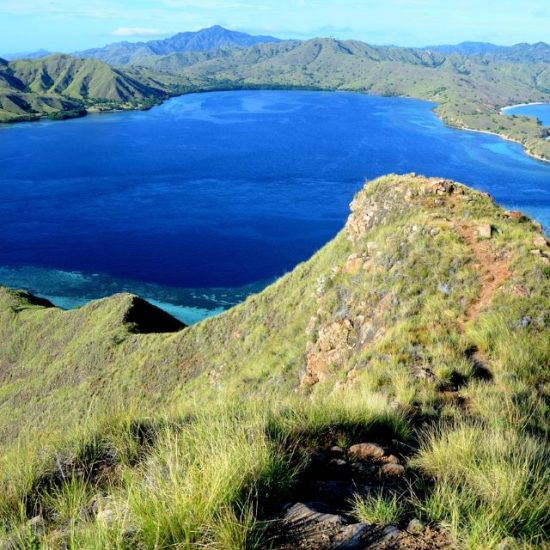 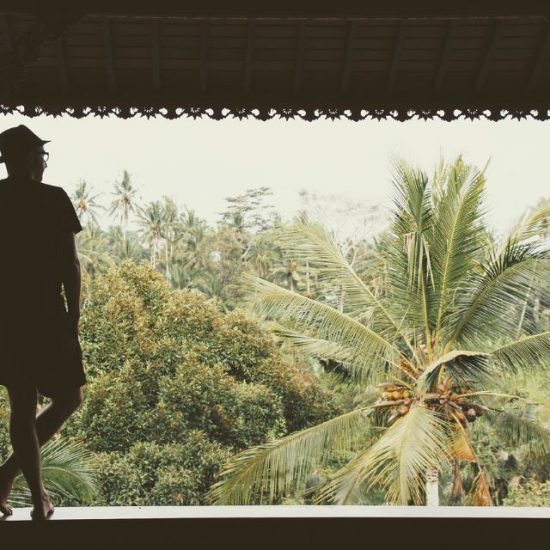 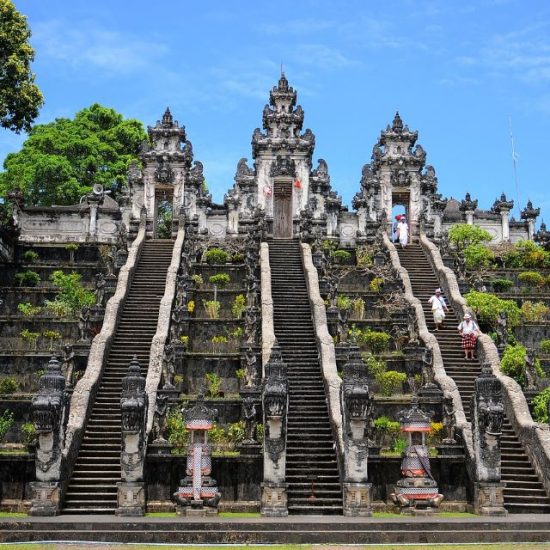 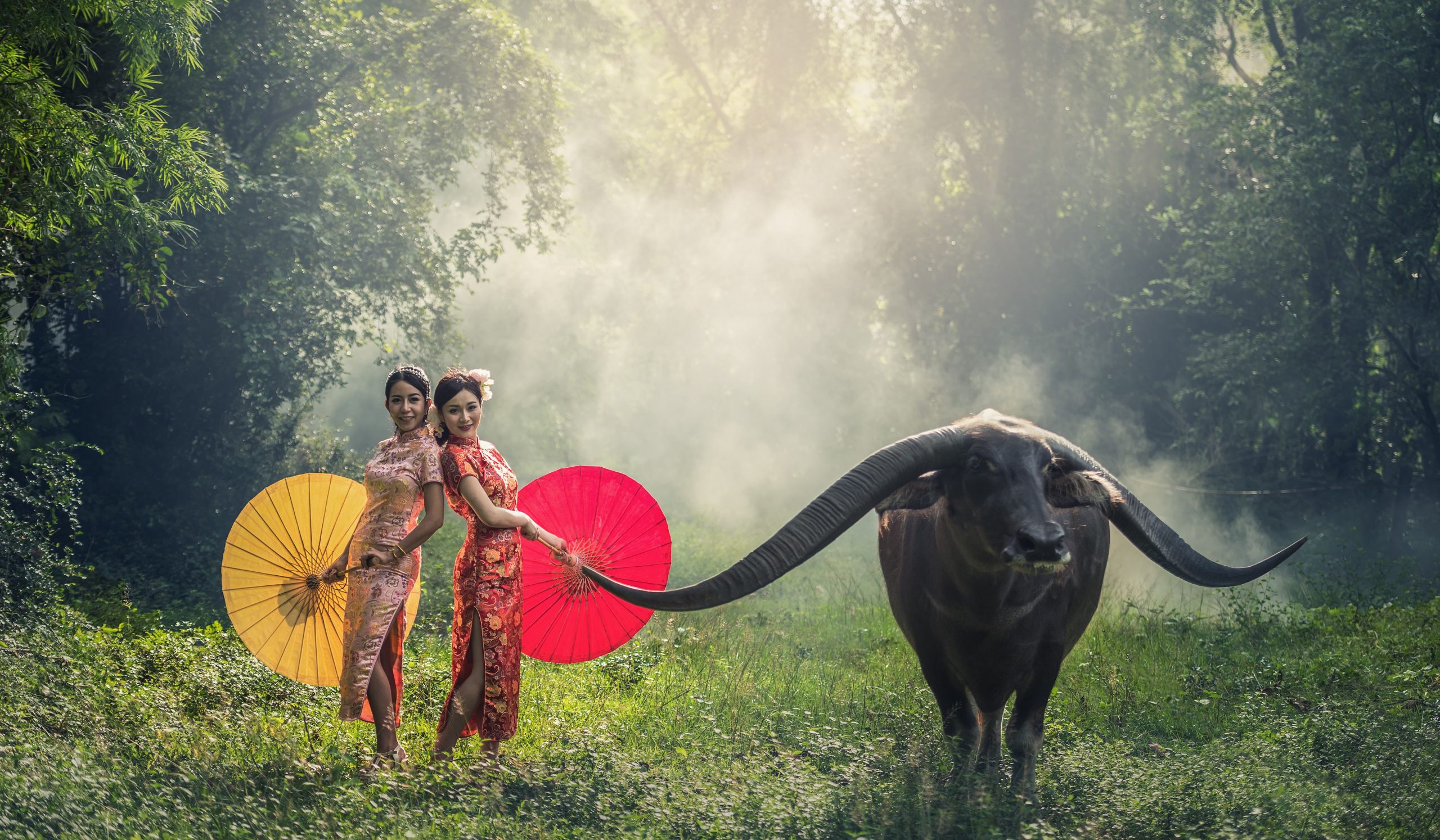 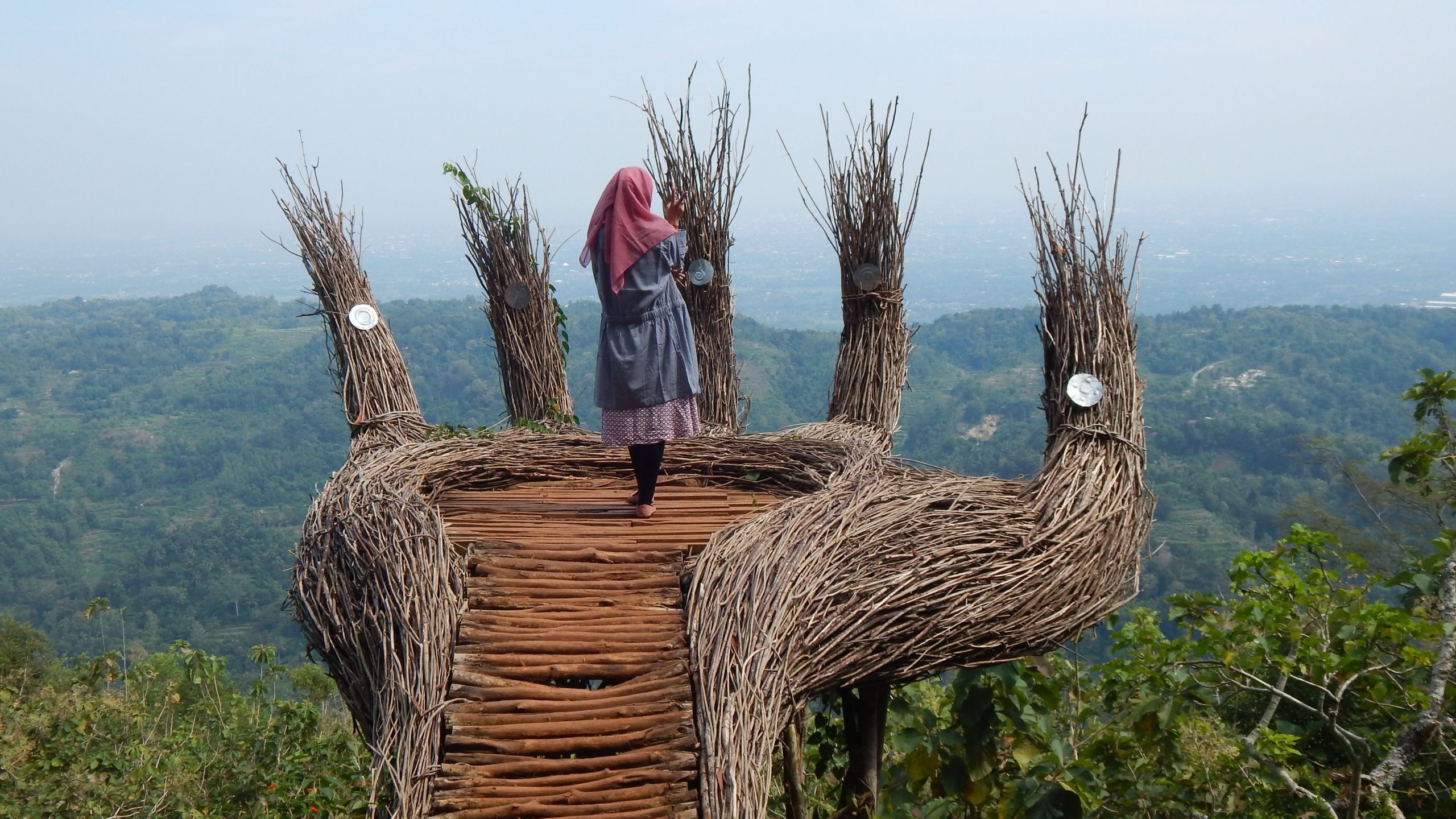 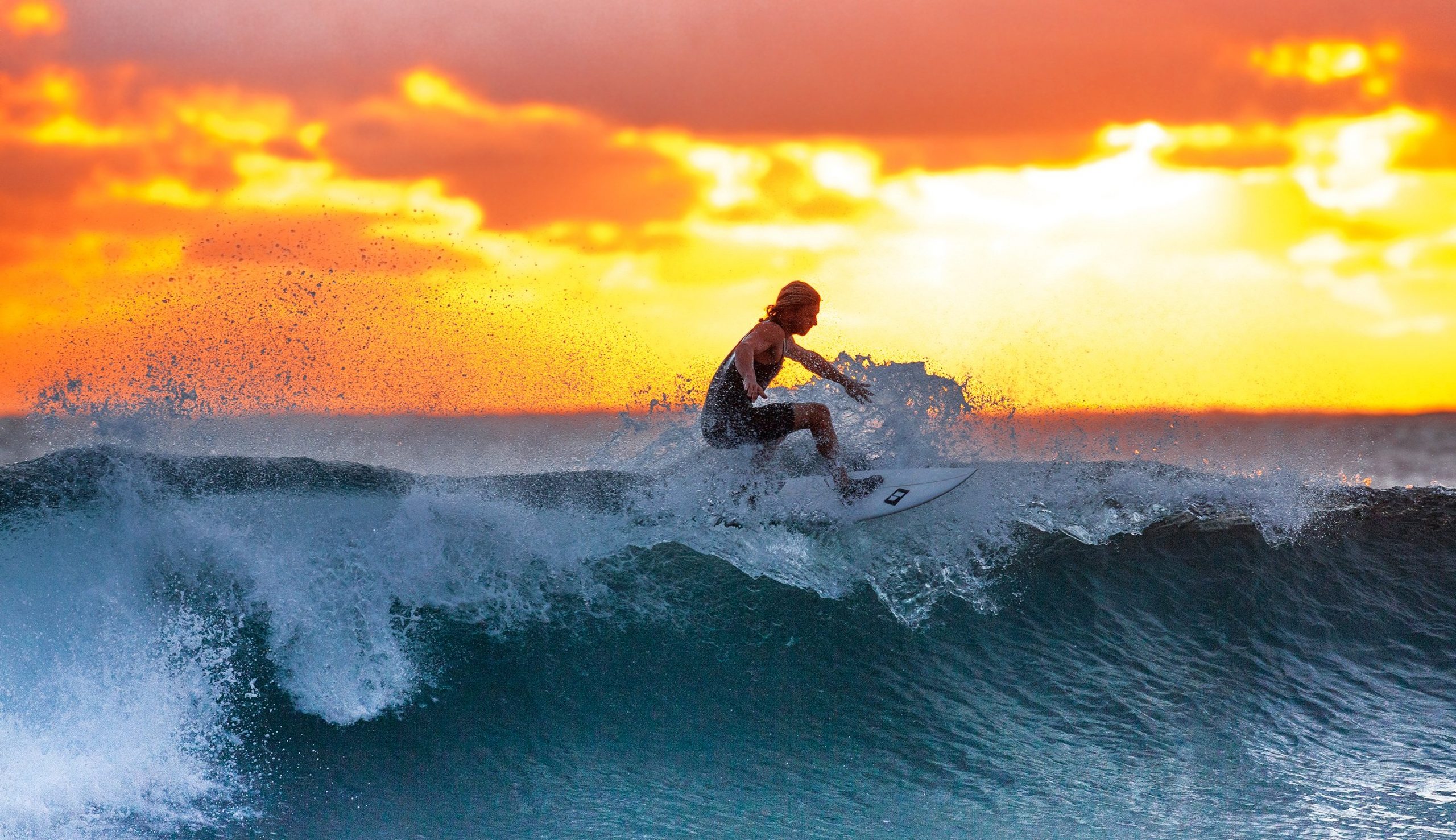 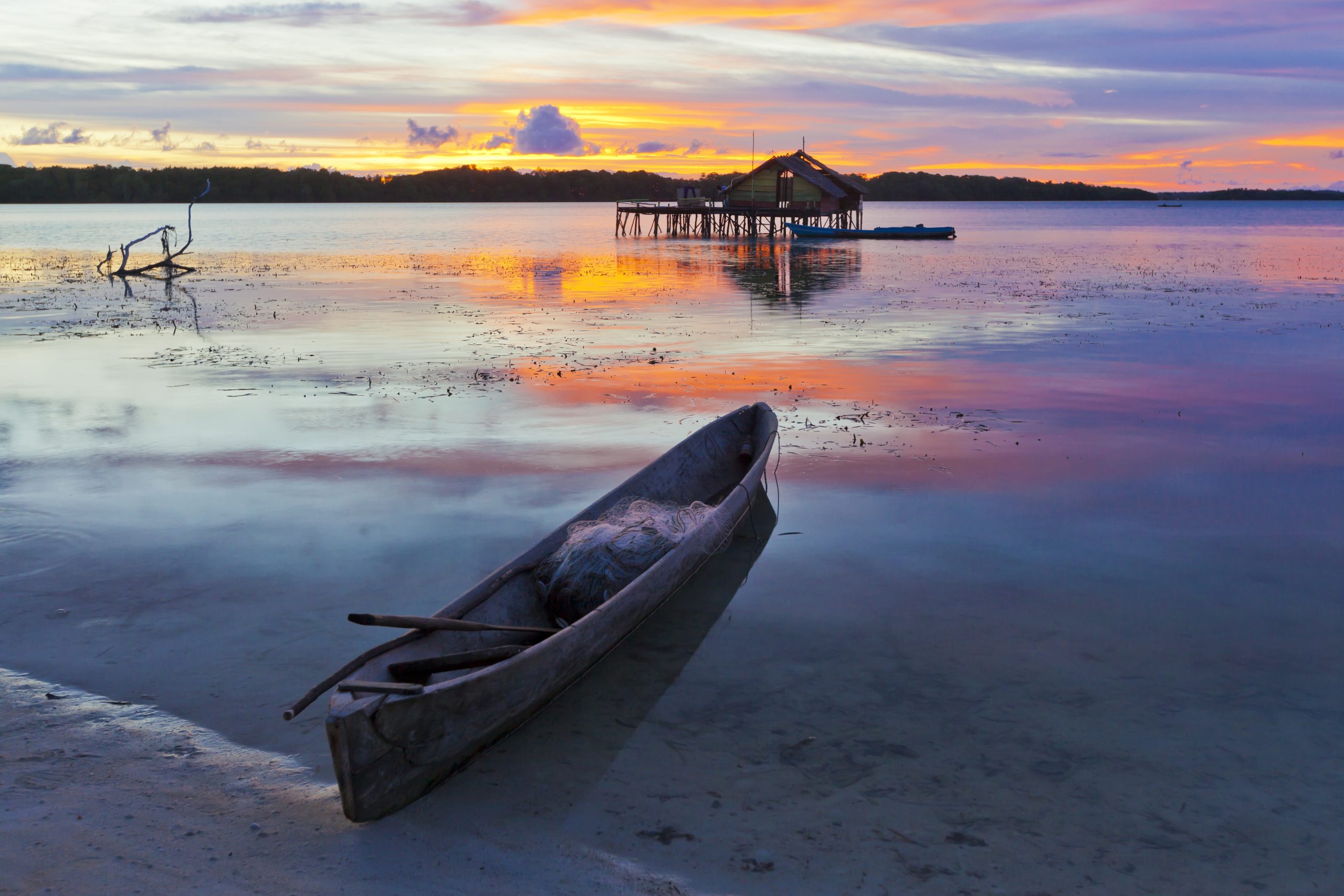 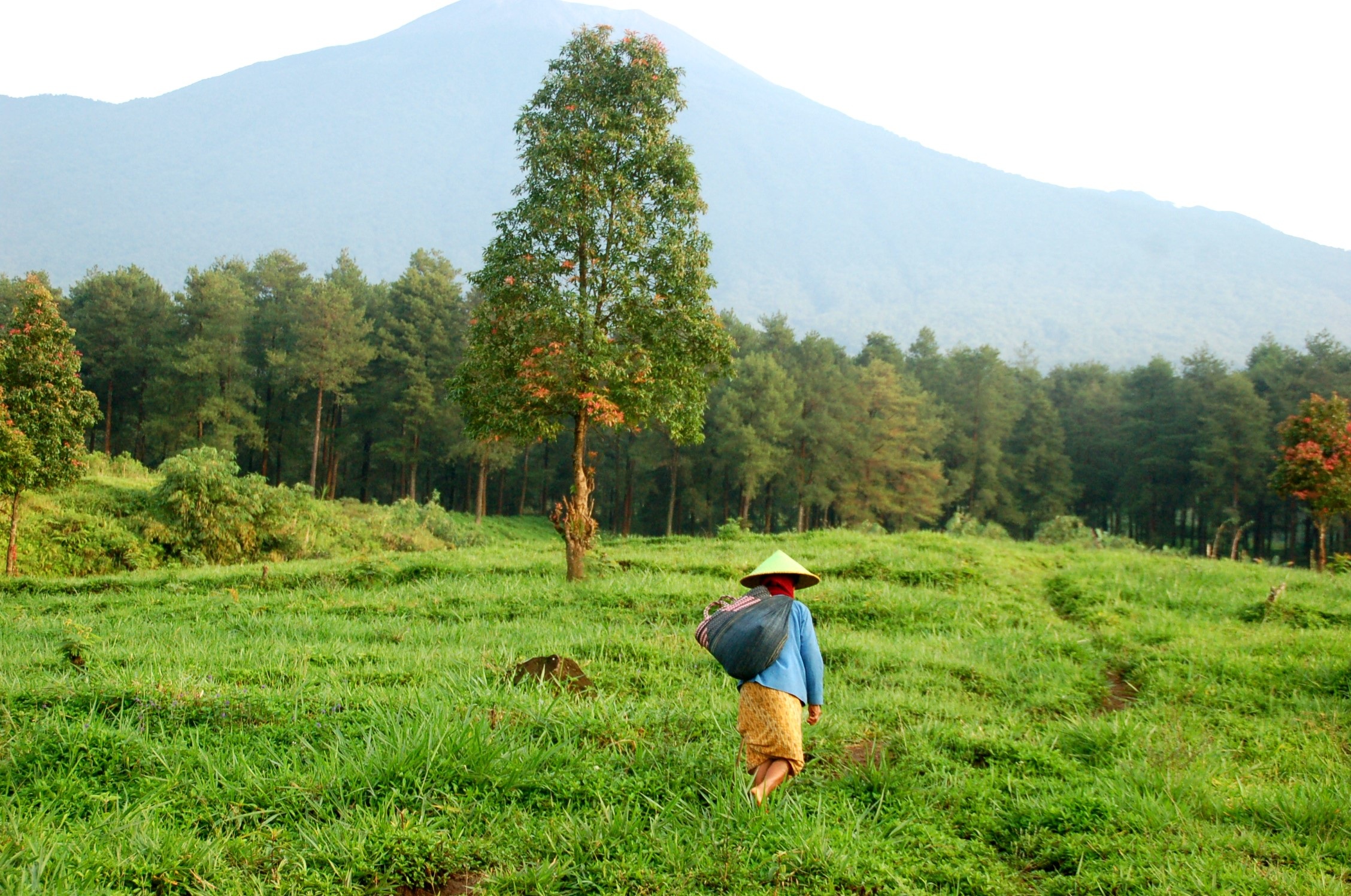 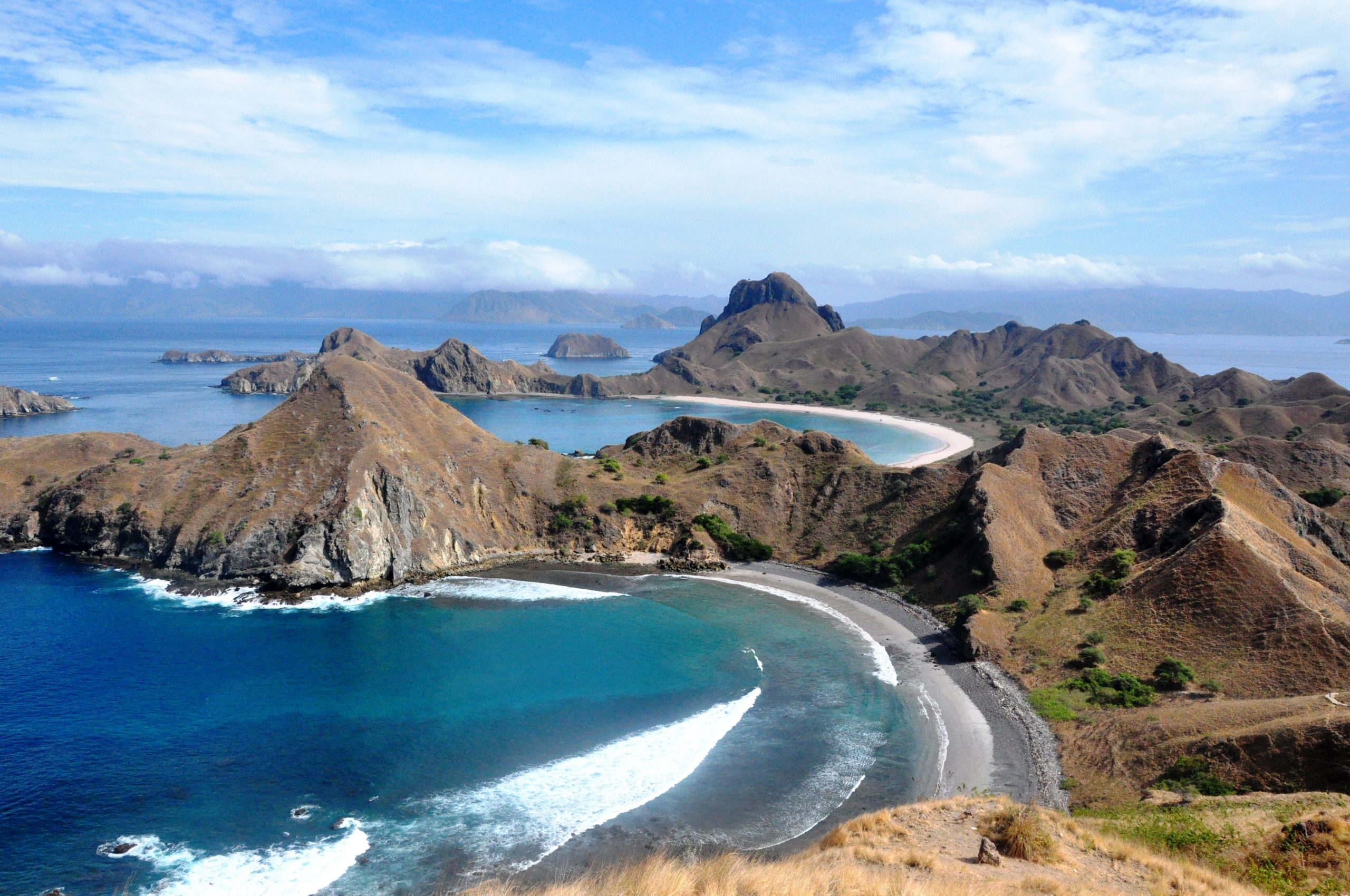 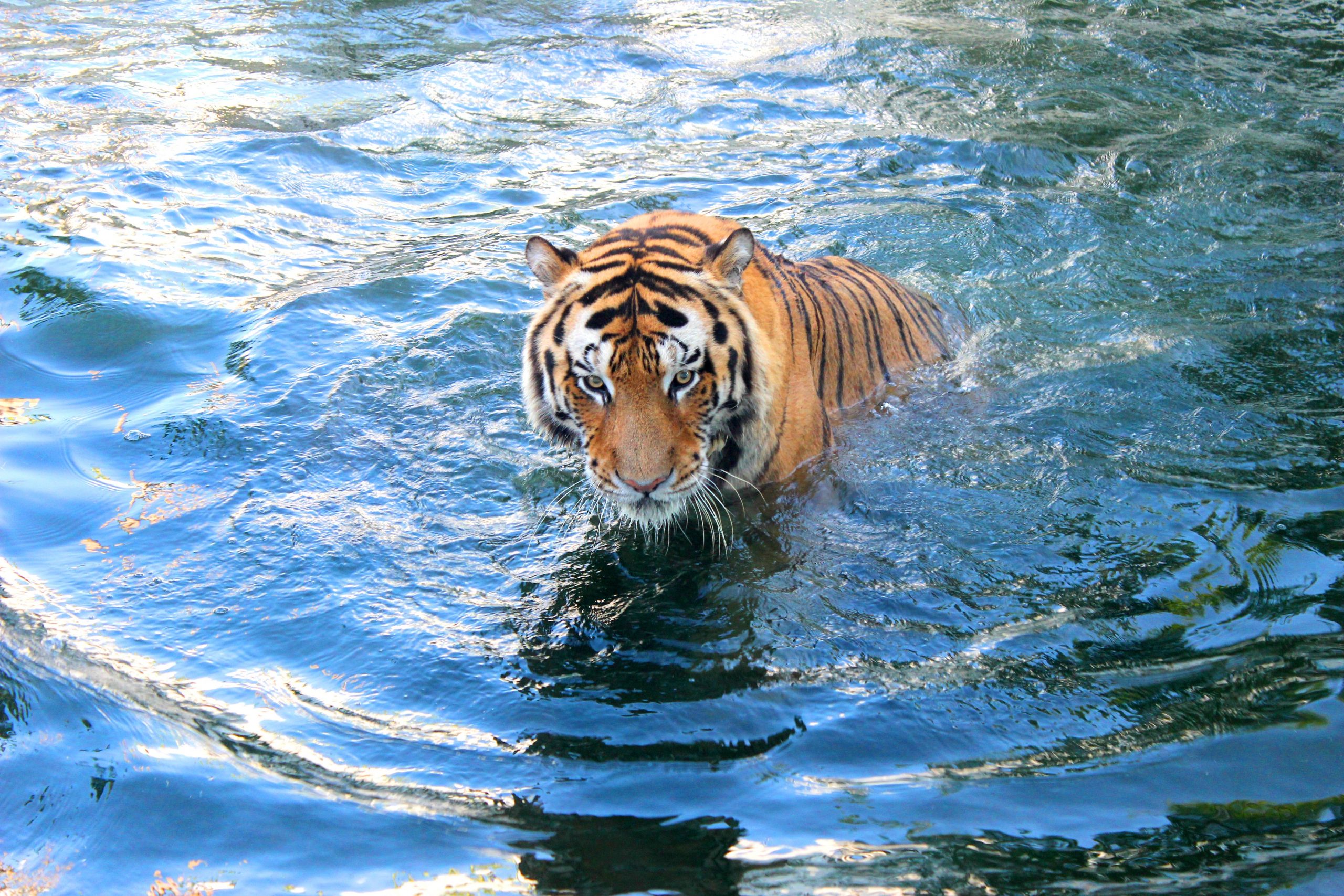 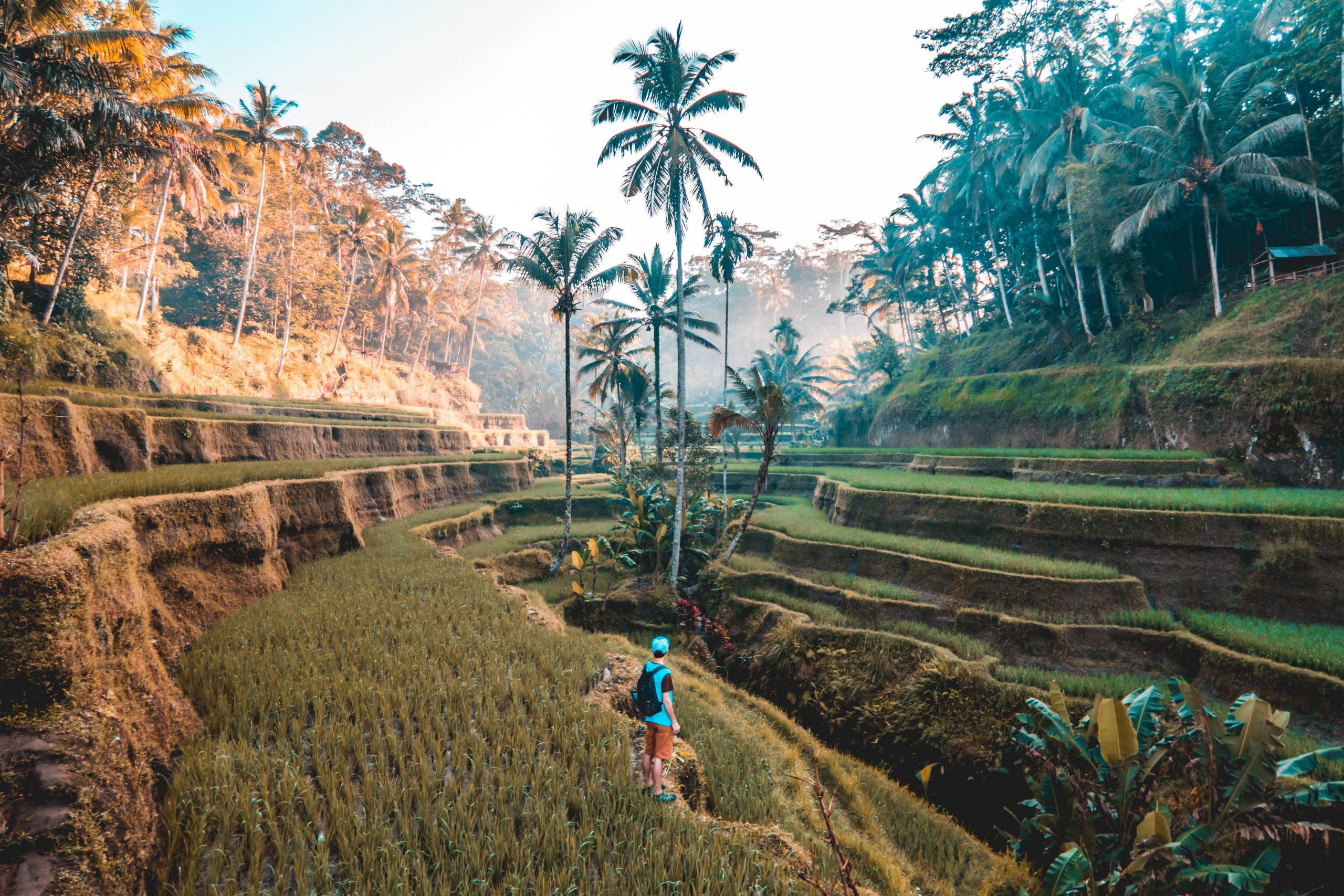 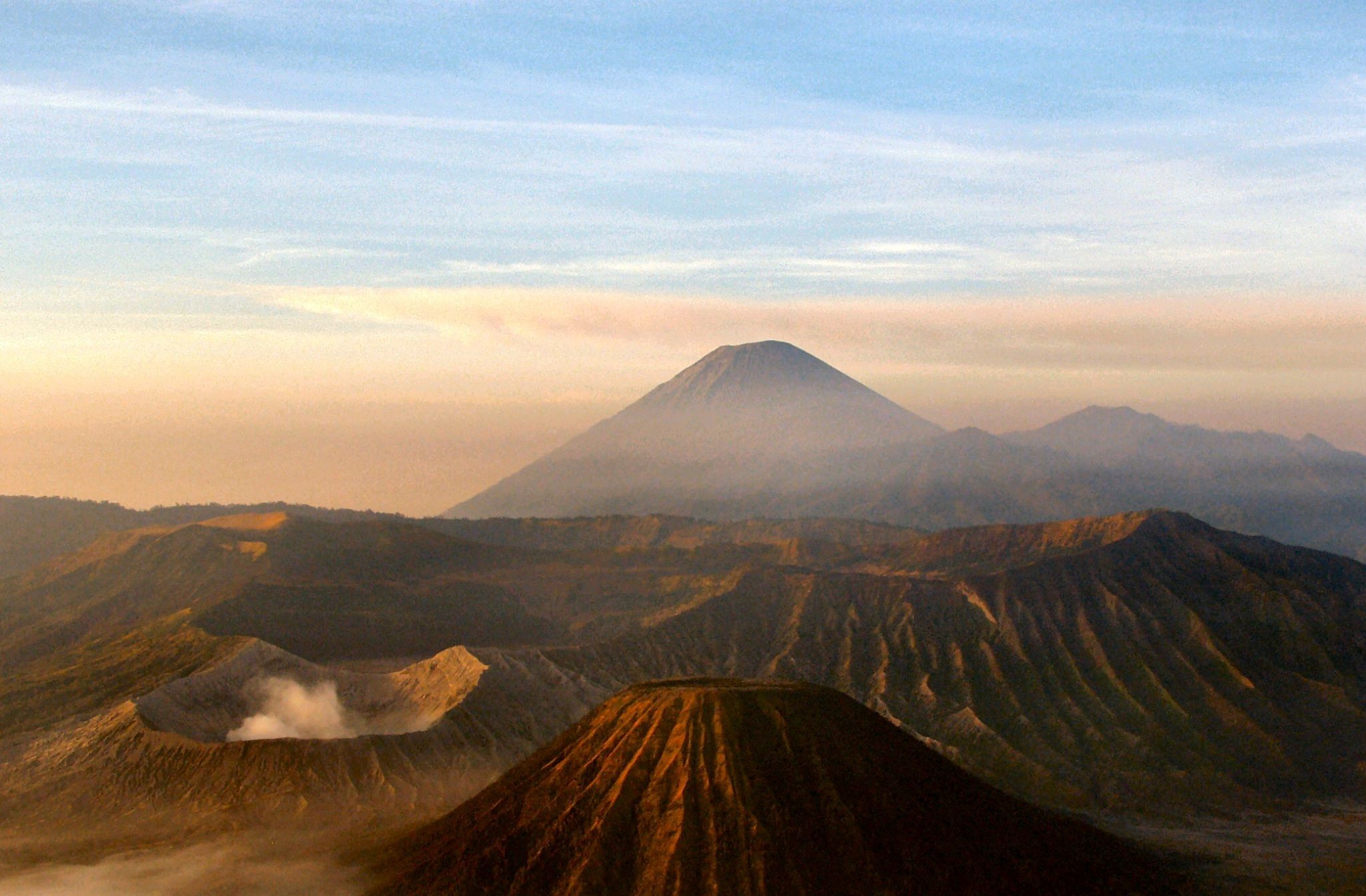